One of the favorite books on my shelves is “Derek Jarman’s Garden,” published in 1995 a year after Jarman died from an AIDS-related illness.

After visiting the Manchester Art Gallery on the last day of 2021, I picked up the book from my shelves once again and was struck by a line on the first page:

“When you visit, take a slow walk, as many choose to live here for the sake of solitude and silence.”

The exhibition I visited in my own silence at the gallery was’EXPRESSION!‘a major retrospective of Jarman’s work, delayed from the start of the year due to the lockdown. 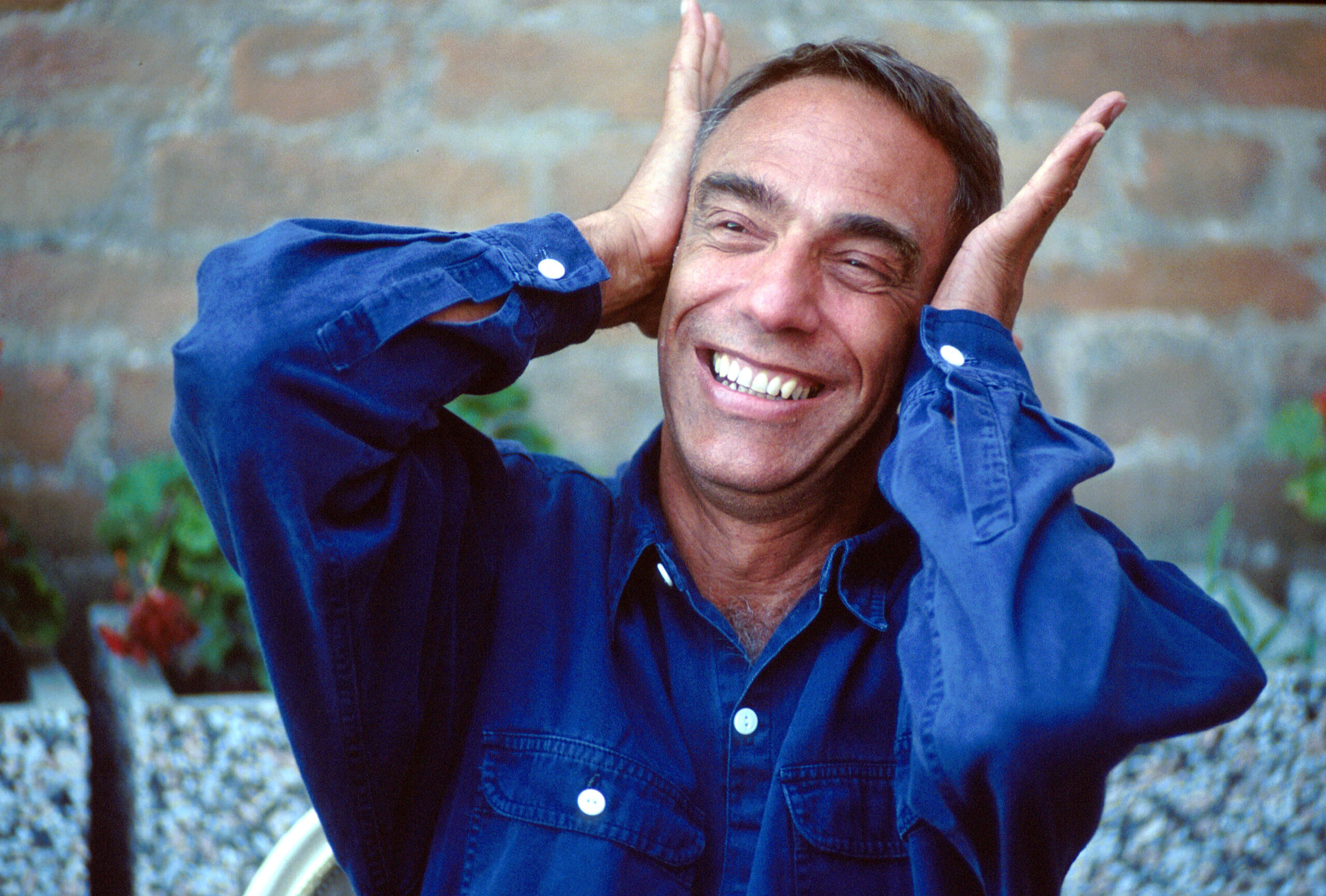 Jarman bought Perspective Cottage, in the unlikely shadow of the Dungeness nuclear power plant in 1986 – the year he was diagnosed with AIDS – and spent the last years of his life creating his garden of solitude and silence from objects he found on the beach and hardy plants that thrived in the exposed environment.

I say “my own silence” because the exhibition made a deep impression on me and, it was easy to perceive, all the other visitors of the time. Manchester Art Gallery have created a ‘the cathedral like ‘ retrospective that presents Jarman’s work in all its diversity and draws on the sensitivities and emotions in the mind of one of the most influential artists of the 20th century. 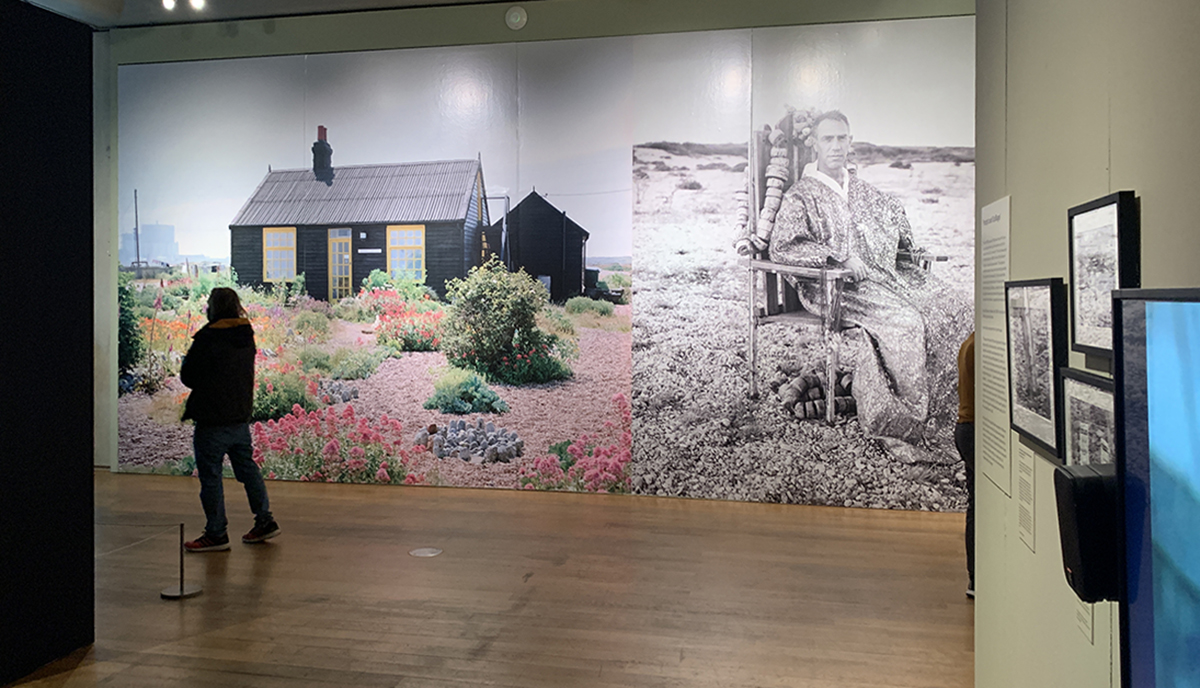 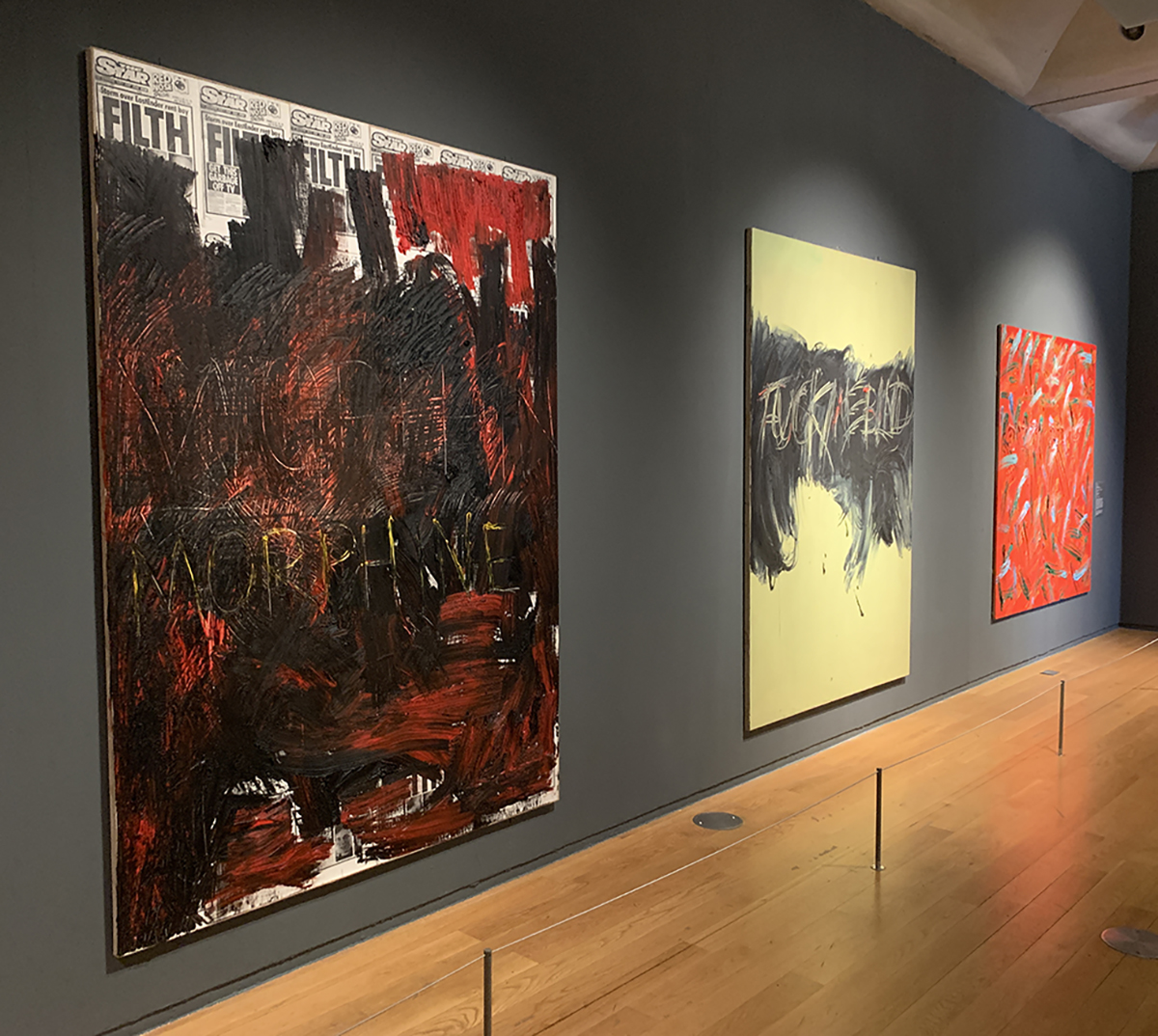 After training at The Slade in London, graduating in 1967, Jarman established his own studio at Butlers Wharf in the early 1970s.

His first love was cinema, his first durable medium was Super 8 – then truly the only accessible and affordable film medium outside of the big production companies. Jarman’s catalog of groundbreaking films goes on to include a dozen feature films, over forty short films and dozens of pop videos… his work alongside the advent of MTV. Plus the scenic design of half a dozen major productions and the writing of several books. 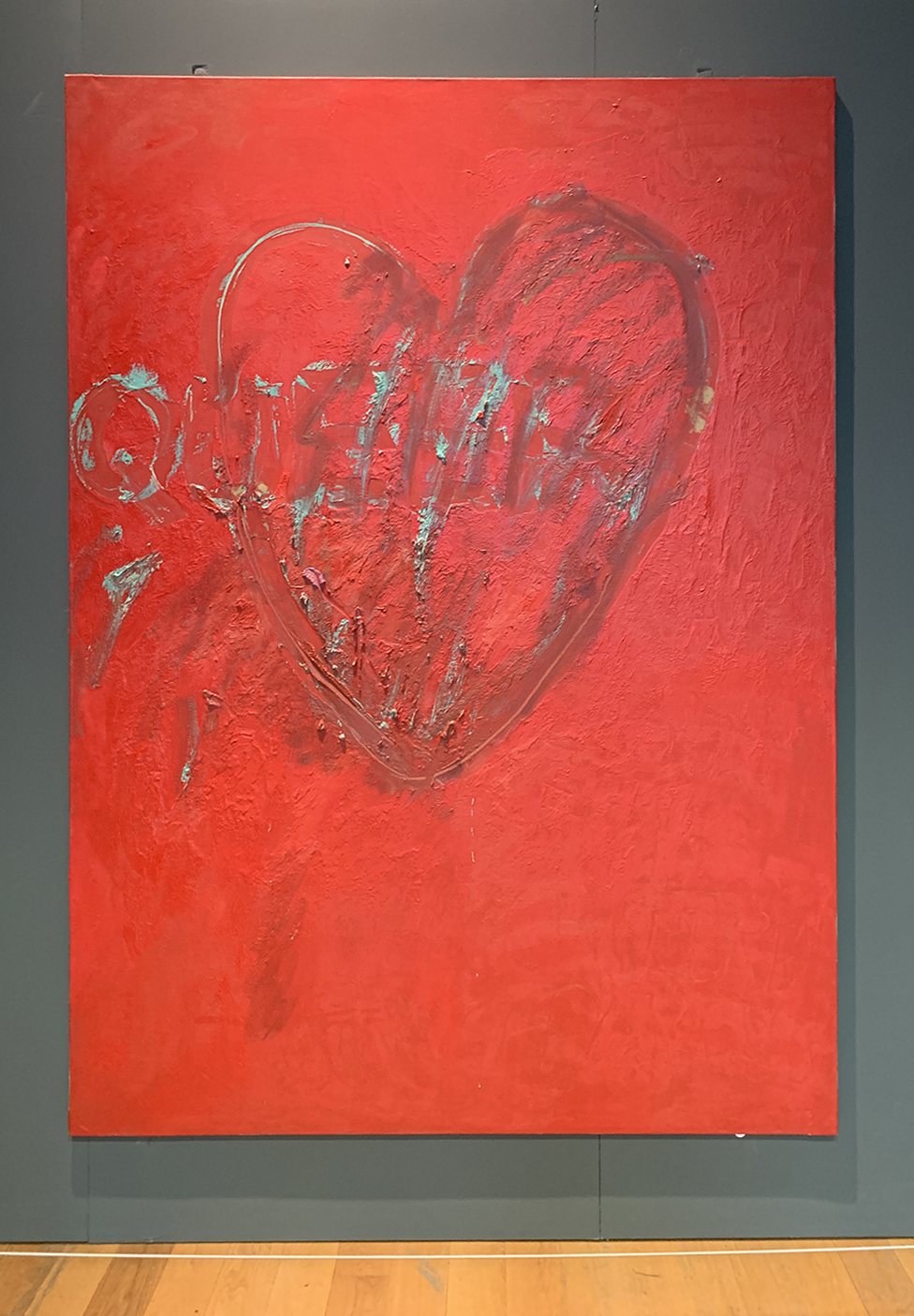 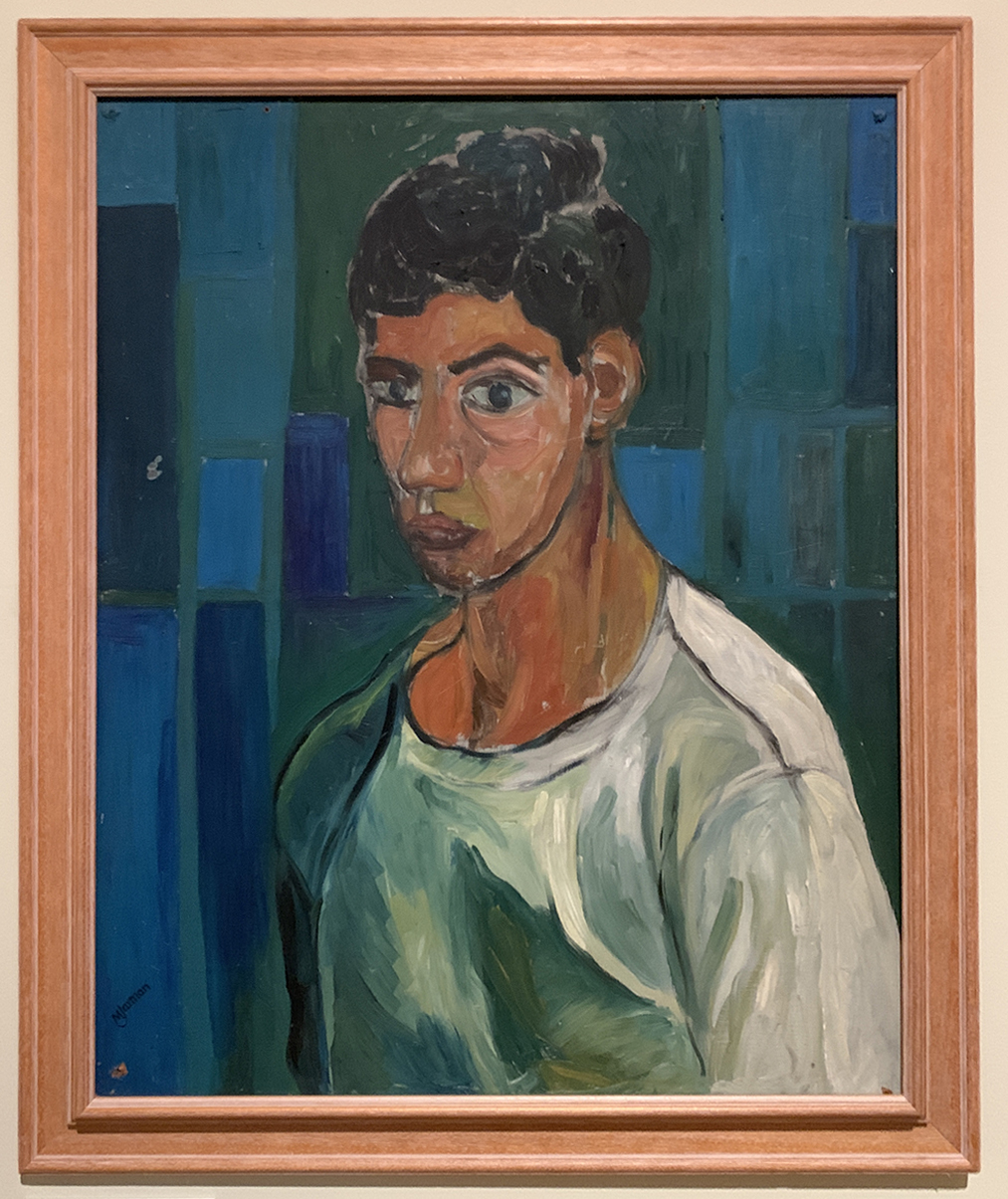 This catalog barely covers 25 years… and apart from cinema, scenography and writing, Jarman painted, sculpted, collected, assembled. The resulting retrospective is an extraordinary representation of what must have been an ardent curiosity for the visual.

But the common thread throughout these 25 years was his political activism in the fight for gay rights and personal freedoms. A common thread that has openly and secretly crossed many of his films and much of his painting, drawing and writing. 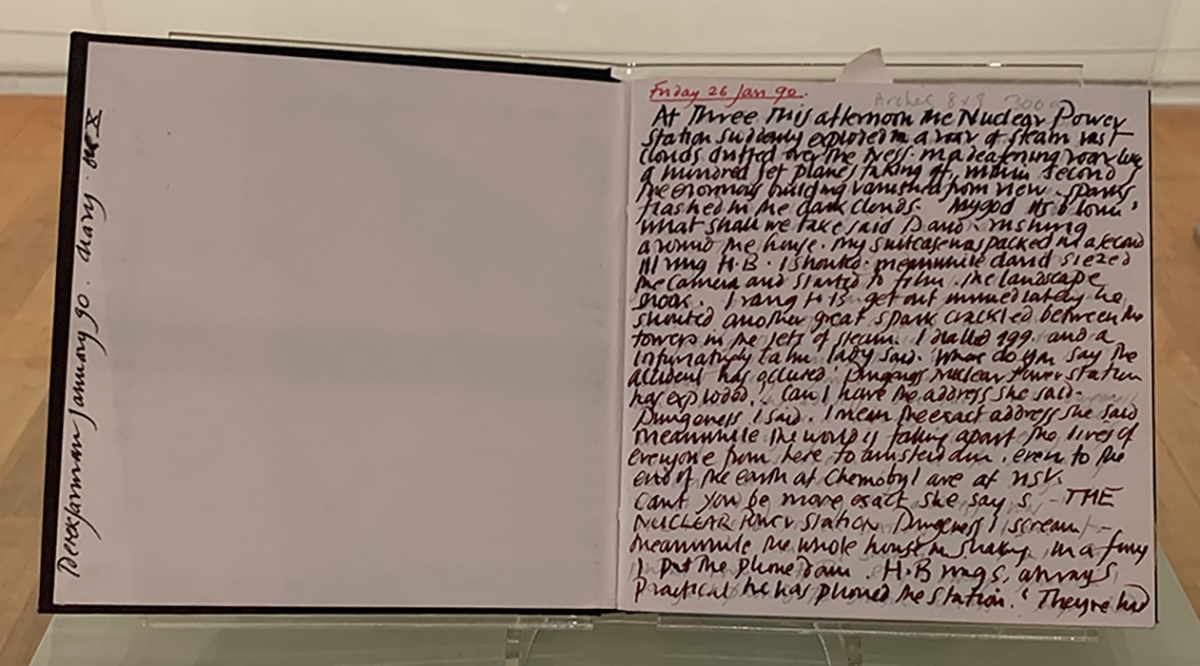 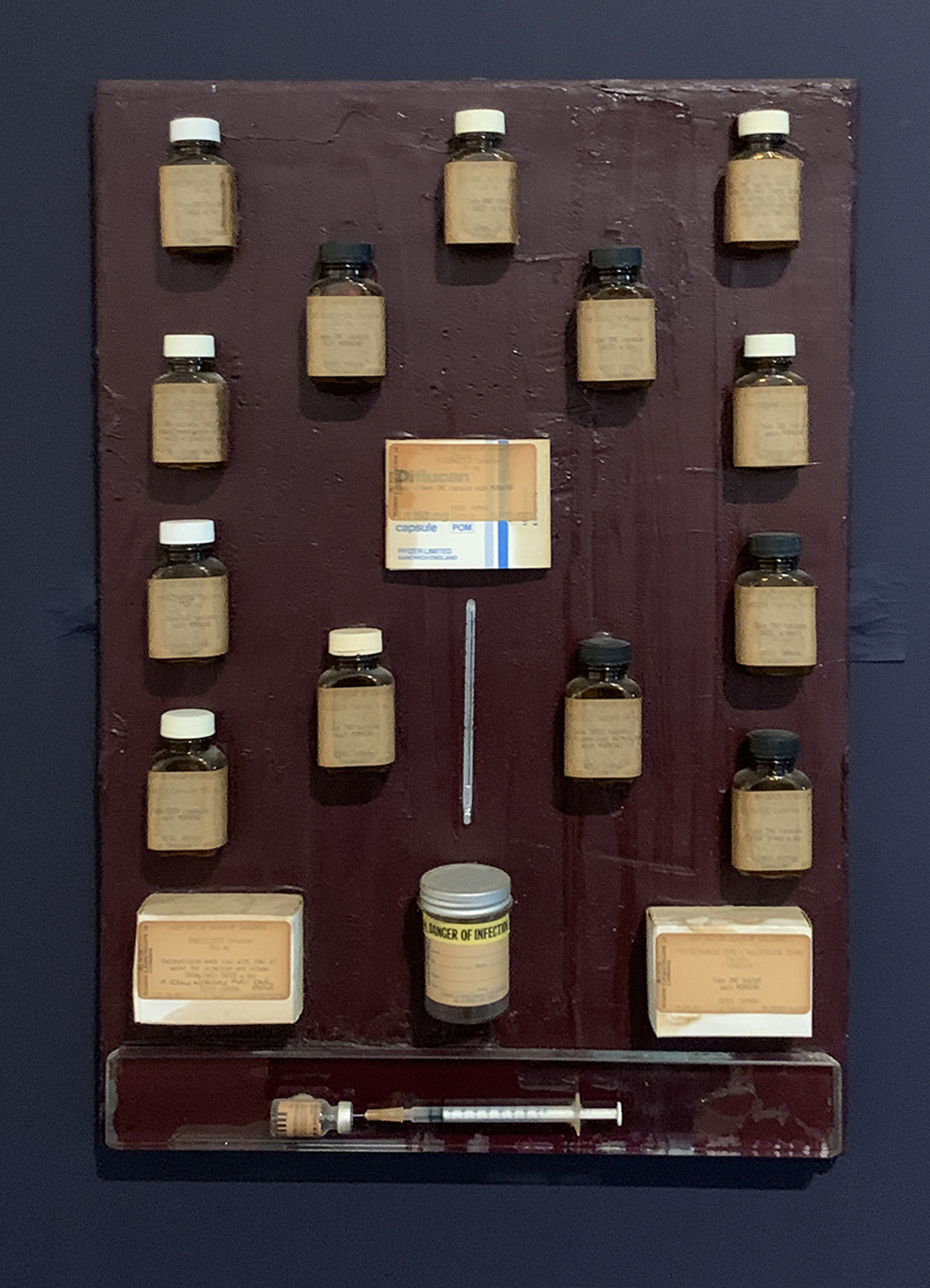 Hence the title of this moving retrospective not only of his work, but also of his life.

‘Protest’ is one of those rare must-see exhibitions. It doesn’t fit into a category; it doesn’t follow a style. It captures how a relentless curiosity saw and collected, created and fabricated everyday life.

While Derek Jarman was being treated for AIDS, he even found a nice symmetry in making a frieze of the jars of medicine, the syringe and the thermometer which was only one day of antiviral treatment in the early days of the disease. . 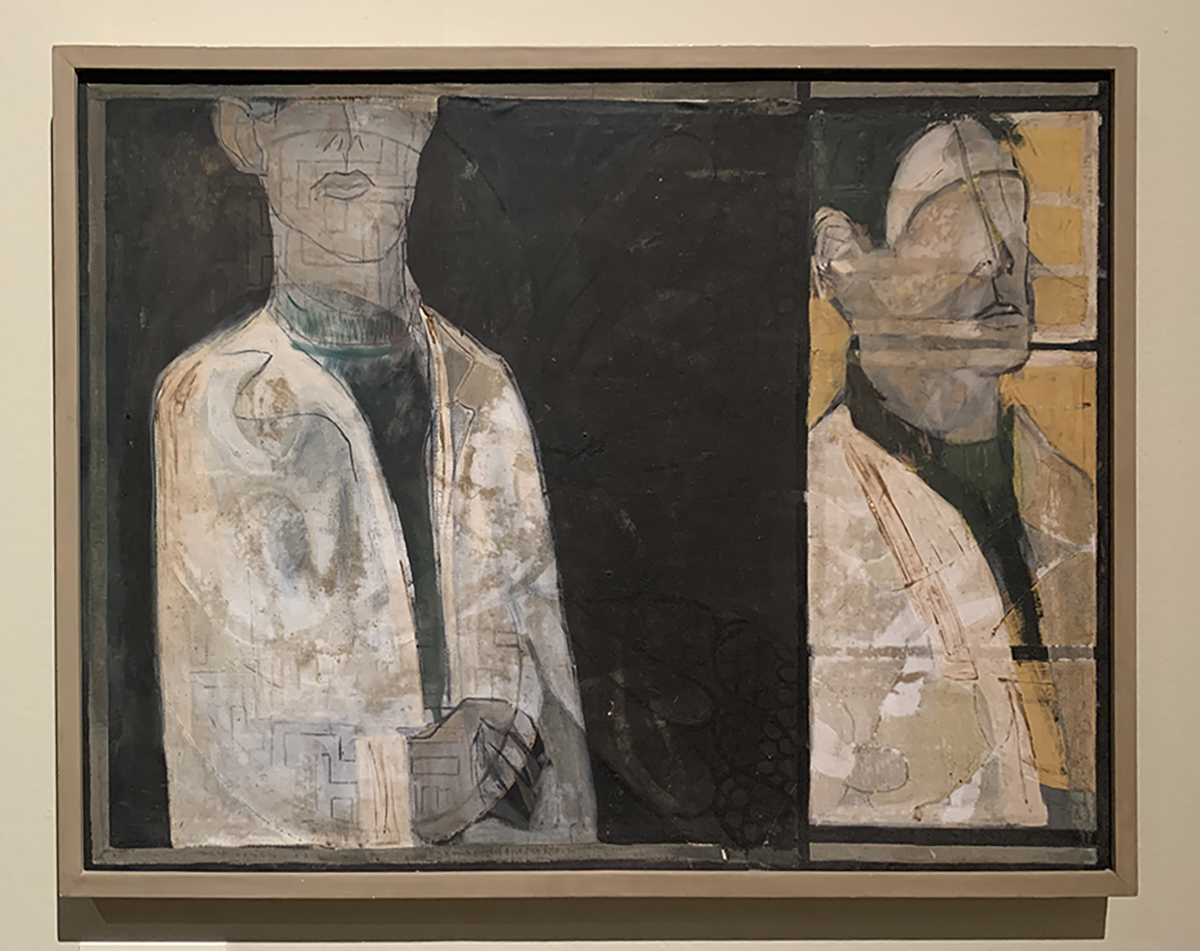 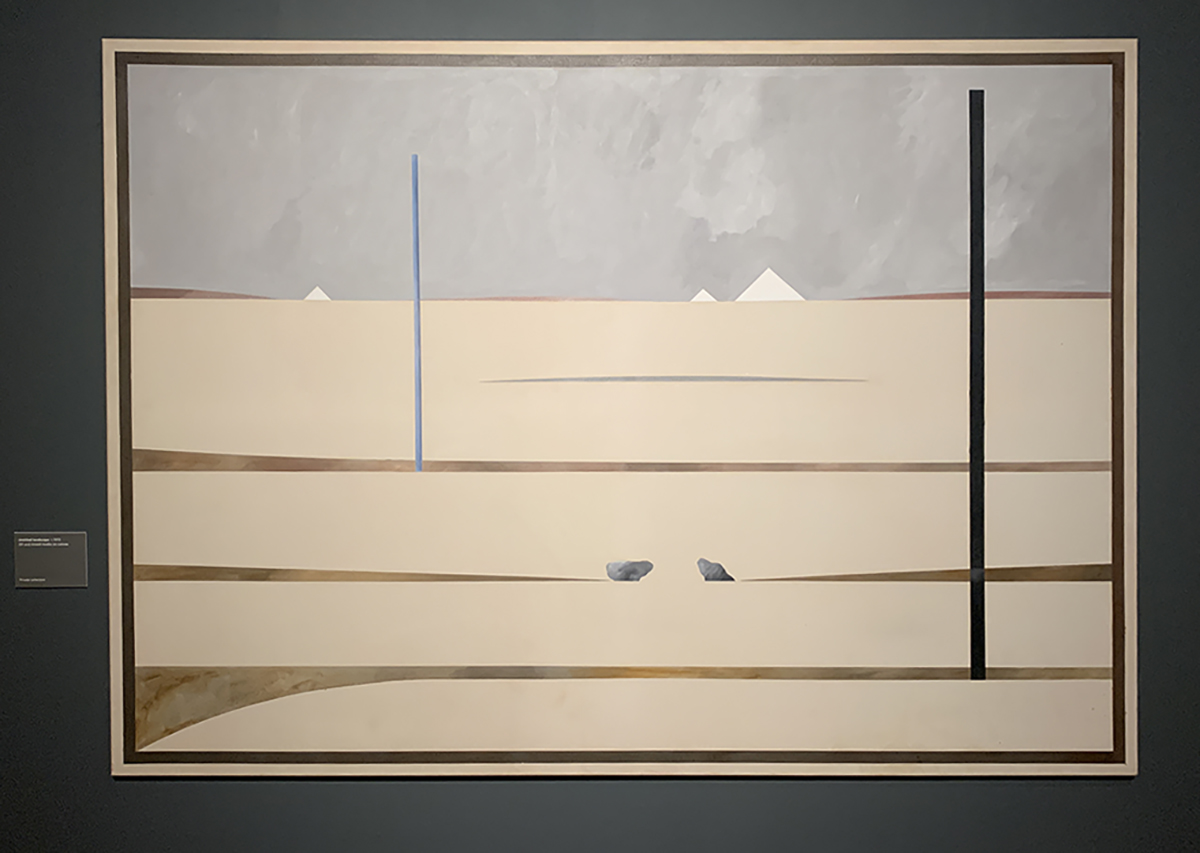 During your visit, take a gentle walk in solitude and silence.

The event runs until April 2022 at the Manchester Art Gallery.

Next Photo exhibition and sale | Lifestyles 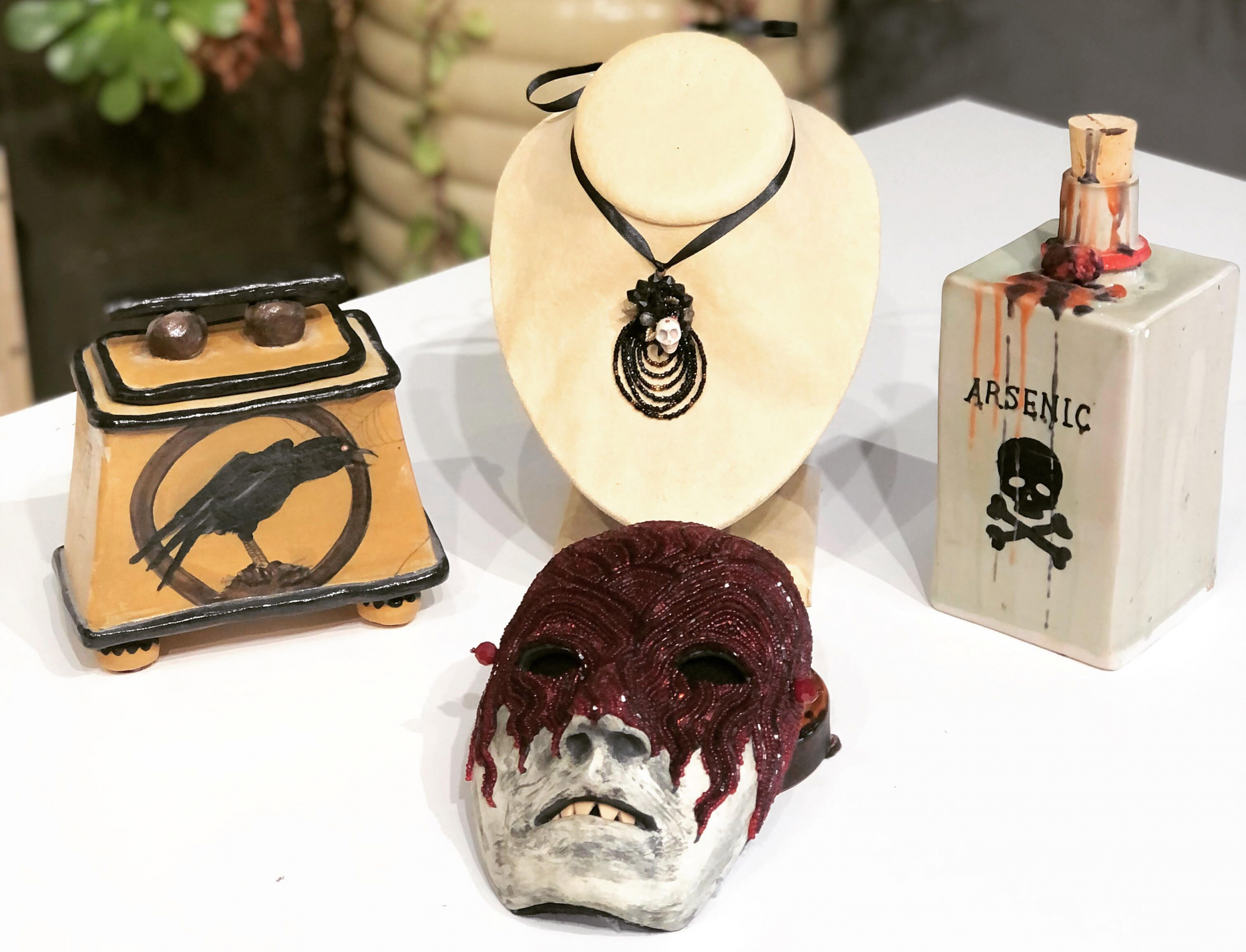