An exhibit at the Charlotte Museum of History will highlight the impact of Rosenwald schools on black Americans in the Jim Crow South.

â€œBetter Lives for Their Children,â€ which debuts Jan. 13 with a VIP Premier followed by its public debut two days later, features the partnership between Booker T. Washington, historically president of the Black Tuskegee Institute (now University ) and Julius Rosenwald, a Jewish businessman whose philanthropy started schools for black children across the South.

Andrew Feiler’s photographic exhibition premiered at the National Center for Civil and Human Rights in Atlanta in May. Charlotte is the second stop.

“‘A better life for their children’ gives us the opportunity to explore the history of education in Charlotte and the South,” said Fannie Flono, administrator of the history museum and president of the Save Siloam school project. of the museum. â€œThis story has never been more relevant as our city and county strive to improve equality and opportunity. The history of the Rosenwald schools can help us understand how we got here and how we are doing.

The exhibit highlights the initiative and collaboration between Washington and Rosenwald, President of Sears, Roebuck & Company. Over 4,900 Rosenwald schools were built at the turn of the 20th century, but only about 500 survive, most of them in poor condition. Communities in North Carolina have built 813 schools in Rosenwald – more than any other state – including more than 20 in Mecklenburg County. Only seven of these buildings are still standing.

â€œWe often view America’s challenges as intractable, especially those related to race,â€ said Feiler, who lives in Savannah, Ga., And has traveled more than 25,000 miles across the south to interview alumni, teachers, conservation advocates and community leaders of Rosenwald School. â€œBooker T. Washington and Julius Rosenwald transcended racial, religious and regional divisions, and they changed this nation. Their accomplishment still speaks to us today, showing that individual actions matter. “

From 1912 to 1937, the Rosenwald Foundation built 4,978 schools in 15 states, leading to dramatic improvements in black educational outcomes. Former US Representative John Lewis, an alumnus of the Rosenwald School, wrote the preface to Feiler’s book.

Feiler’s photographs and interviews became “A Better Life for Their Children,” a book of photographs, essays published earlier this year, with the exhibition.

The History Museum features the exhibit as part of its efforts to restore the Siloam School, a Rosenwald-era school built in the Mallard Creek area in the 1920s. The design of the school was built using a Rosenwald plan, but there is no record that the school received foundation funds. Historians believe it is likely that the local black farming community raised money for the school and donated time and labor to build it.

The Save Siloam School Project has raised $ 660,000 towards a goal of $ 1 million to complete the restoration. 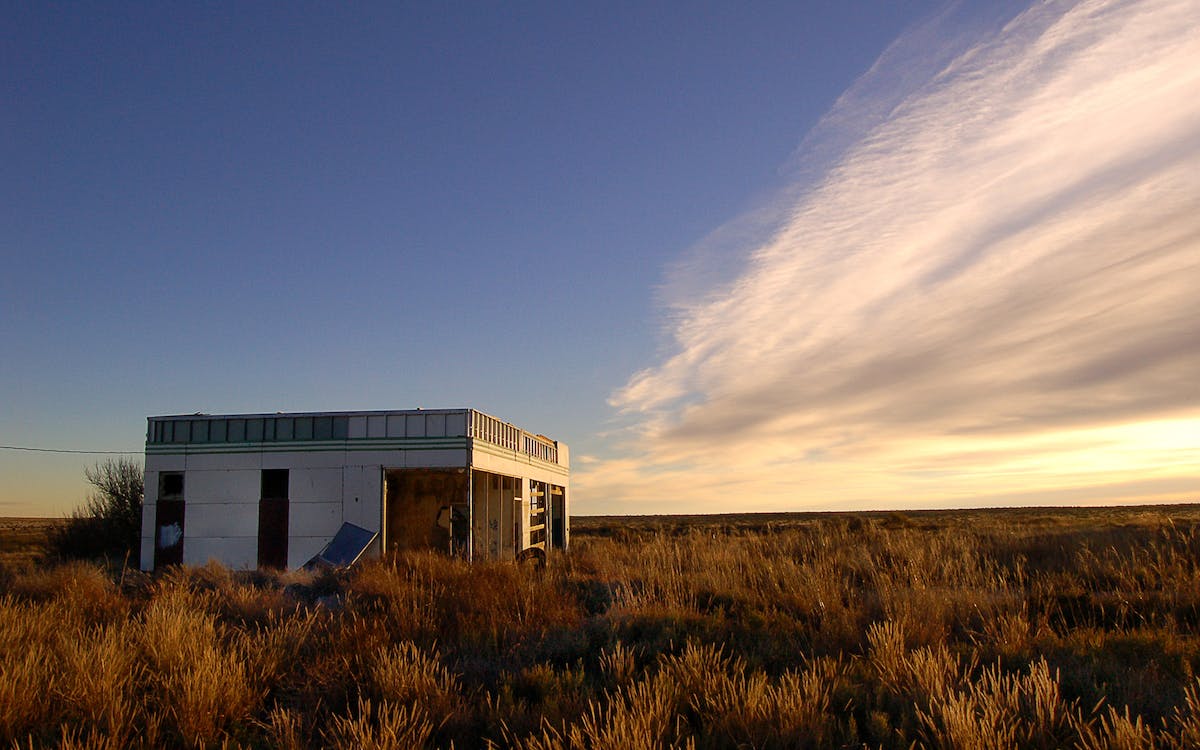