Councilors will review a Memorandum of Understanding between the City of Newcastle and the Newcastle Art Gallery Foundation at tonight’s council meeting, which outlines the organizations’ joint commitment to the expansion project and the future of the cultural monument .

Newcastle Mayor Nuatali Nelmes said the MoU was another important step on the way to the gallery’s $ 35.6 million expansion, which would double its size and allow a larger party of its collection to be exhibited to the public each year.

“Since its inception in 1977, the Newcastle Art Gallery Foundation has played a valuable role in supporting the gallery and growing its collection, having contributed to the acquisition of over 335 works of art,” said Cr Nelmes .

“Its members are passionate about the future of the Gallery and are dedicated to increasing access to the 7,000 works it holds.

“The planned Newcastle City expansion project will achieve this, providing an additional 1,600 square meters of exhibition space, including dedicated gallery collection areas on the lower level, while the upper level will host a variety of traveling exhibitions, including international exhibitions.

“As this revised Memorandum of Understanding affirms, we will continue to work together to ensure that our shared dream for the Museum becomes a reality.

Foundation board members unanimously approved the revised MoU at a meeting last week, and Cr Nelmes said she hoped this would be followed by a similar demonstration of unanimous support from councilors tonight.

The MoU recognizes the historic and cultural significance of the gallery as the repository of regional Australia’s most valuable art collection, which presents a comprehensive overview of Australian art from the colonial era to nowadays and worth $ 115 million.

It also recognizes the work undertaken by the City of Newcastle and the Foundation to preserve and promote the Gallery and reaffirms the Foundation’s commitment to supporting and protecting it for the enjoyment of future generations.

Newcastle Art Gallery Foundation President Suzie Galwey said the Memorandum of Understanding with the City of Newcastle will support further efforts to support the gallery’s expansion.

“The Foundation is proud to contribute $ 10 million to the expansion of the gallery, made possible through the generous contributions of the community and its supporters over many years,” said Ms. Galwey.

“The Memorandum of Understanding between the City of Newcastle and the Foundation also provides certainty and reassurance to future donors before committing contributions to the project.

“The MoU describes how the major funding partners will work together, as well as the Foundation’s aspiration to raise an additional $ 2.5 million. By aligning this goal with the City’s commitment, the Foundation is in a strong position to approach existing and new donors to secure the remaining funds needed to complete the expanded gallery.

“The Memorandum of Understanding with the city will guide and strengthen our ongoing efforts to demonstrate how important the Newcastle Art Gallery is to the community.”

The city of Newcastle is awaiting a decision from the federal government on a request for $ 10 million in funding for the project under its Recovering Regions program, which would allow the expansion to begin immediately.

/ Public distribution. This material is from the original organization / authors and may be ad hoc in nature, edited for clarity, style and length. The views and opinions expressed are those of the authors. See it in full here.

Next The Huddersfield Art Gallery is on the move. 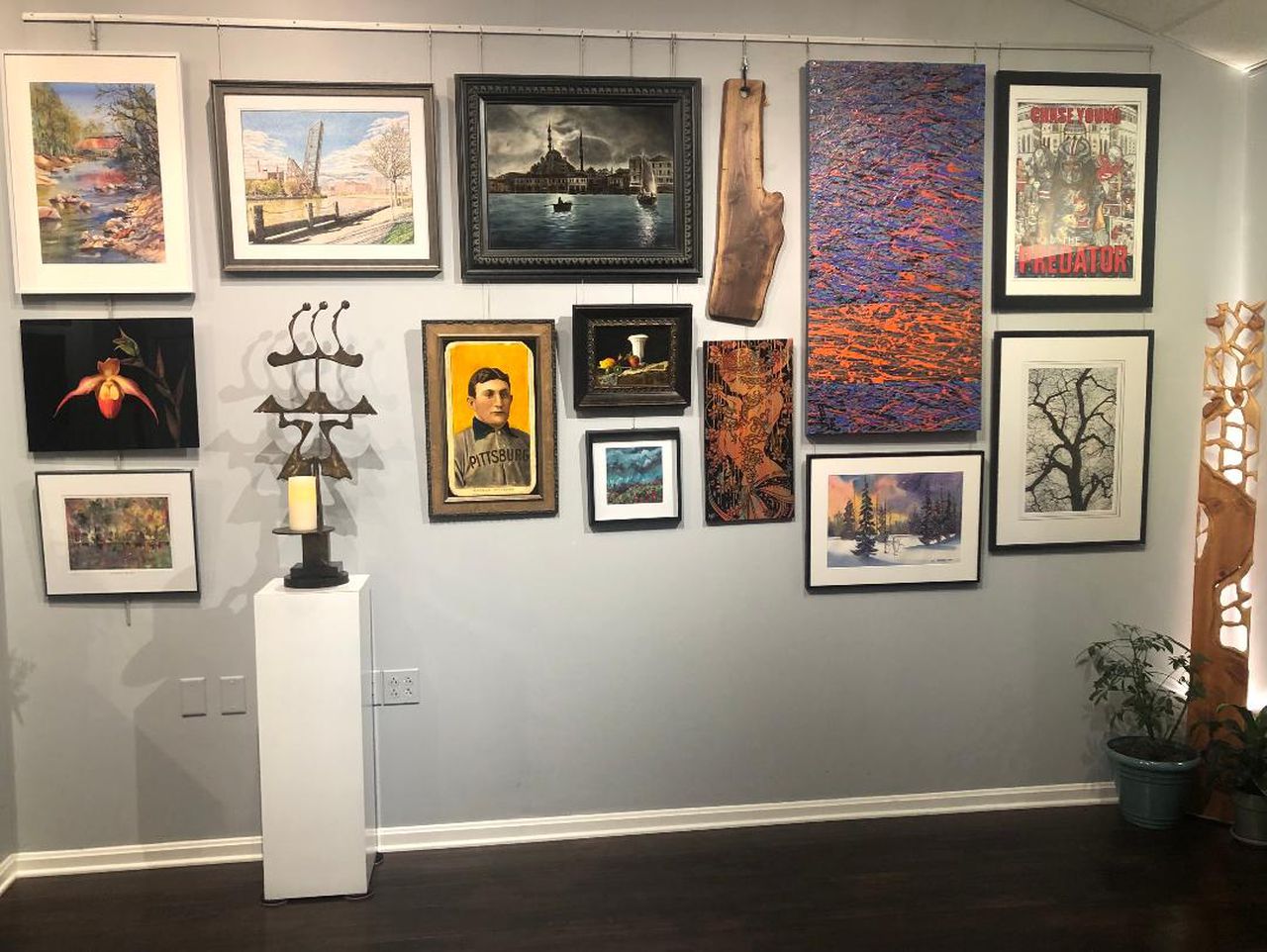