Leni Sinclair took this group portrait of the White Panther Party in Ann Arbor in the early 1970s. Four more images from her exhibit are below. (Photo / s: MOCAD)

A photographer who played a prominent role in Detroit’s cultural history of the 1960s and 1970s is at the center of a 10-week exhibition that opens Friday at the Museum of Contemporary Art Detroit (MOCAD).

“Leni Sinclair: Motor City Underground” is her first solo exhibition in an American museum. The 80-year-old artist, author and social justice organizer still lives in Detroit, where she married poet and jazz critic John Sinclair in 1965 in a church on Cass Avenue. Three years later, they and a friend started the White Panther Party. (The Sinclairs had two children and divorced in 1977. He is also still a Detroiter.)

Fittingly, a promotional email sent on behalf of MOCAD calls her “a local leftist legend”. 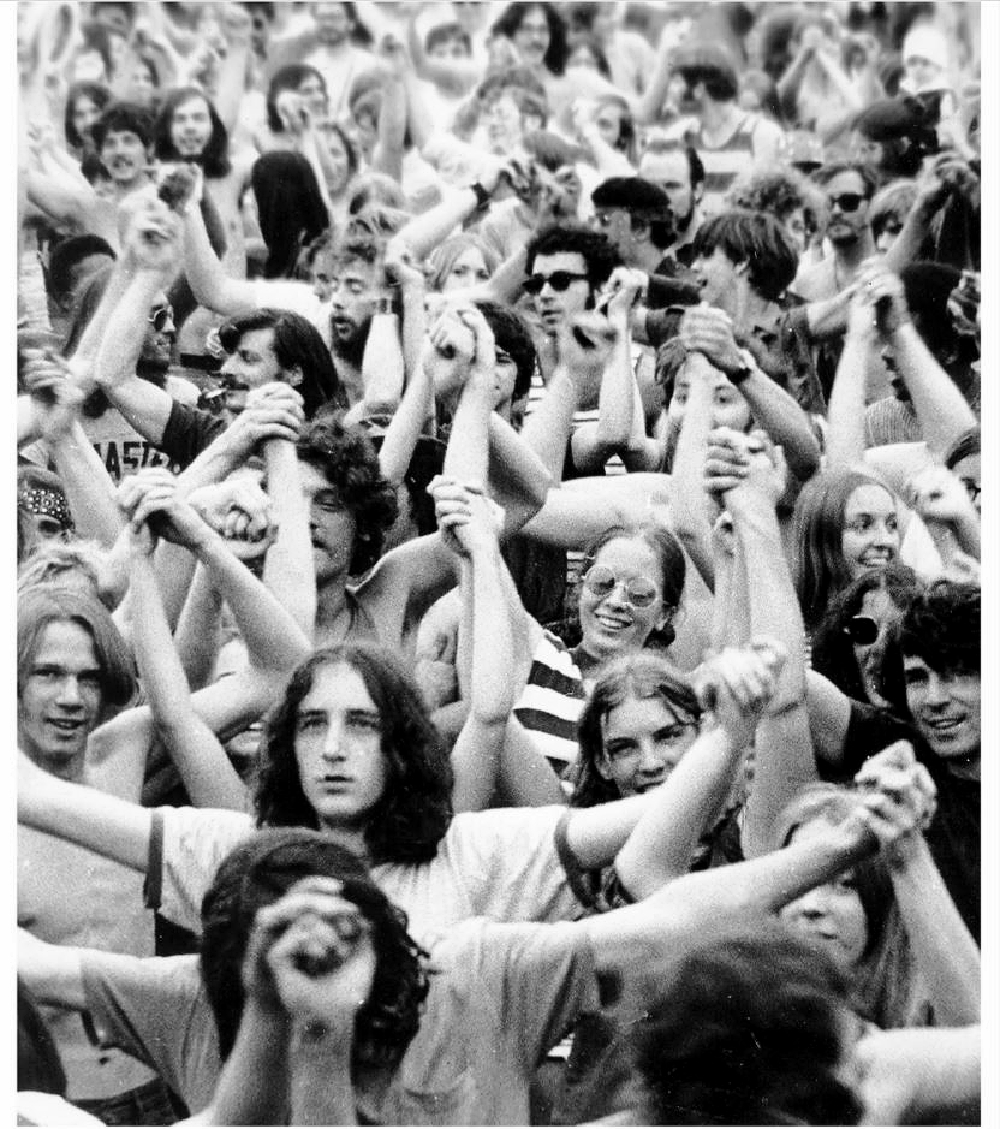 The photography exhibit is on view until April 18 at the Midtown Museum, which said it features “a collection of lesser-known gems from Sinclair’s rich portfolio”.

Sinclair is both an activist and a longtime witness to the social justice organization in Detroit. His images are among the most emblematic and comprehensive documents of the city’s counter-cultural history. …

Along with the exhibition, MOCAD in partnership with Foggy Notion Books is publishing a 408-page monograph of the artist’s work.

Sinclair, who turns 81 next month, was at the center of influential artistic and political forces that included a 1967 “love-in” at Belle Isle, the Detroit Artists Workshop, the MC5 band, and the psychedelic light shows of Grande Ballroom. which she produced with poster designer Gary. Grimshaw. (Everything is sketched out at his large Wikipedia page, where older readers can easily view pearls, bells, hippie hair, patchouli oil, and acid.)

Now visitors to MOCAD from all eras can see an insider’s black and white artifacts frozen in time, including three below from the museum’s media kit. 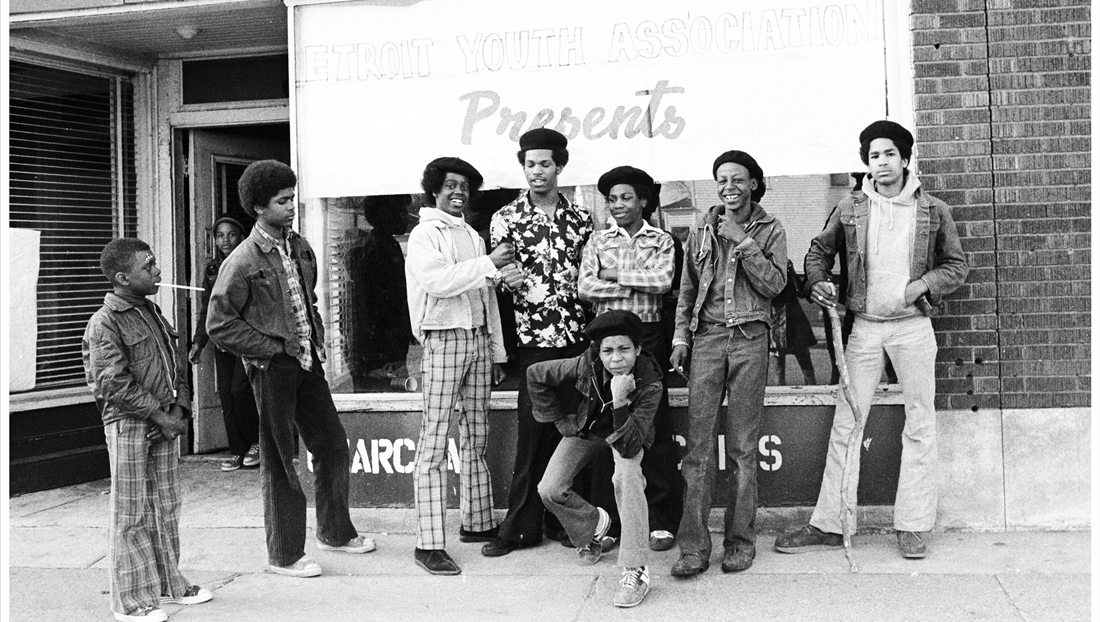 Members of the Detroit Youth Association strike an undated pose. 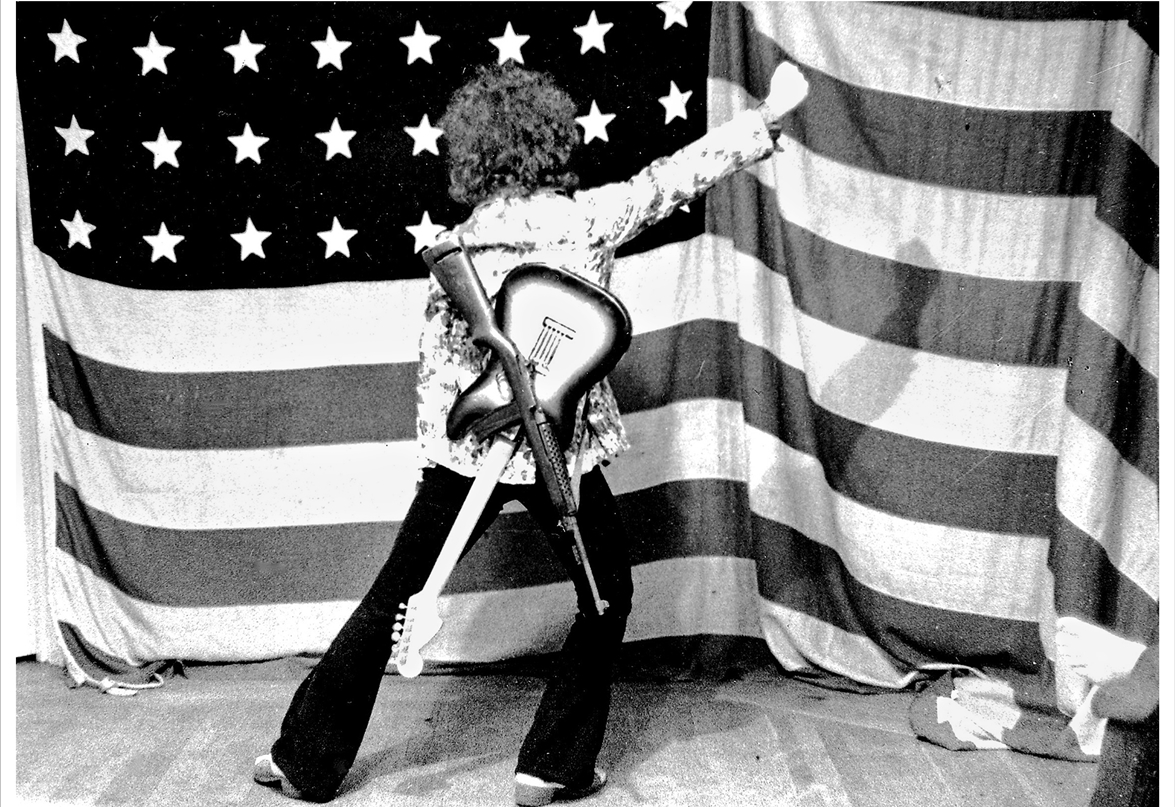 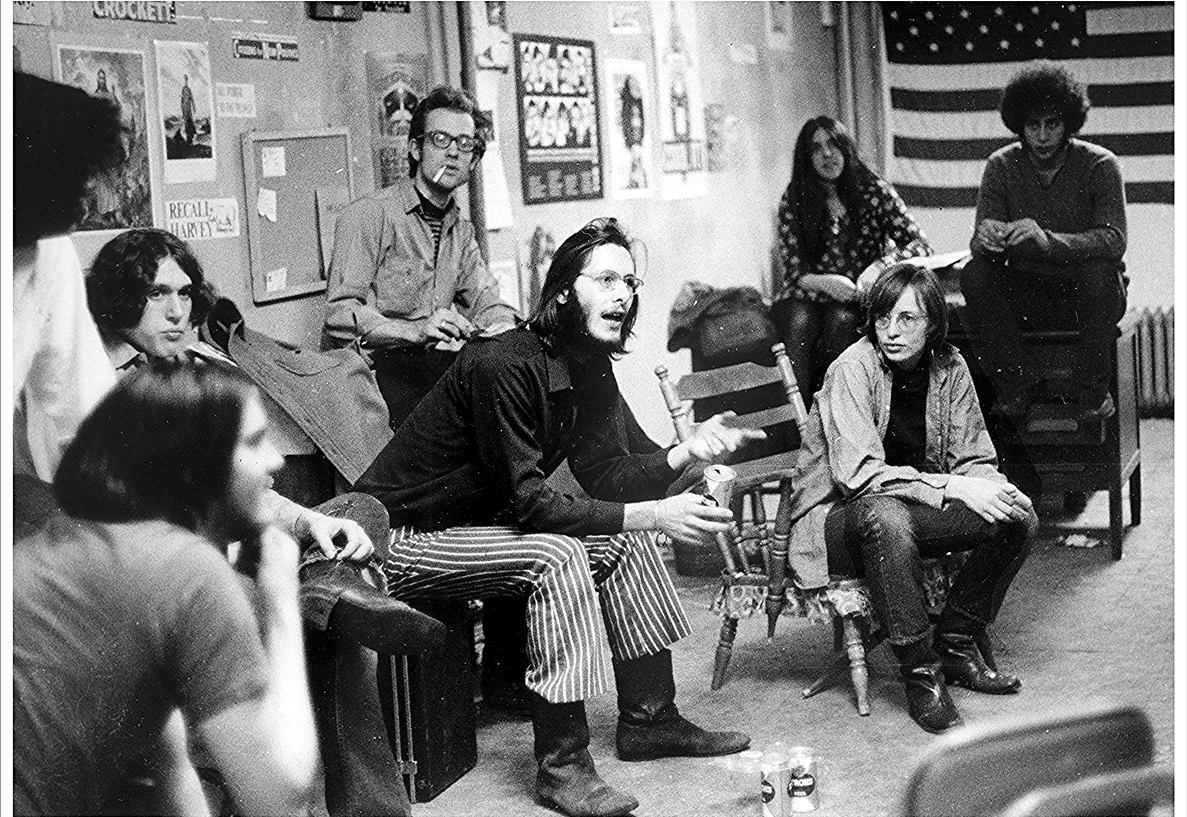 Members of the White Panthers and Weathermen met in 1970 at the offices of the Cass Corridor storefront of the Fifth Estate underground newspaper near Wayne State.

Previous If Norman Rockwell Were Alive Today: The North Jersey Photo Exhibit Updates The Works Of An Iconic Artist