“Leslie Feinberg: Projected Indoors, Viewing Photo Exhibition on People with Disabilities,” on display at ArtRage Gallery, pays homage to the life and work of an individual who was a trans activist, historian, author of seven books, and who lived from 1949 to 2014.

By 2008, Feinberg was struggling with severe long-term Lyme disease. Indeed, the artist’s statement hir (Feinberg’s preferred pronouns were hir and ze rather than her and her) spoke of living “through soaked sweats and chills, persistent fevers and immunosuppression, through sore throats and chills. pain and mobility disorders ”. In addition, it was very difficult for Feinberg to finish his writing assignments.

Due to the illness, Feinberg moved from Jersey City to Syracuse to live with his wife, poet Minnie Bruce Pratt. At that time, Ze was creating a series of photos with a standard point-and-click camera. Most of the images were taken from a balcony or through mosquito nets in an apartment in the Hawley-Green neighborhood.

It may seem like a limited perspective, but the ArtRage exhibit, with its 29-print wall display and the entire series of 119 images shown on a computer screen, shows that Feinberg’s perspective was broad. Viewers discover photos documenting events in the neighborhood: a municipal team responding to a water pipe problem; a family evicted from an apartment. One image depicts the act of expulsion; another depicts the aftermath – family belongings strewn in a parking lot.

Other photos celebrate life in Hawley-Green, such as in “Gift for Beloved Neighbors” with her embrace of an array of sunflowers and roses. This image is linked to “Working Earth”, offering a long-range view of an urban garden, and “Working Garden”, in which the camera lens looks through a metal fence towards a gardener.

Beyond that, the show demonstrates Feinberg’s ability to perform various types of photos. “Orange Twilight”, for example, has a pictorial touch as it represents a mass of clouds that seem to fill the sky. Another image stretches from the Hawley-Green neighborhood towards downtown, while a third passes one block to the Syracuse skyline. And one of Feinberg’s photographs shows a solitary bird hovering in the sky.

The exhibit also includes images that are difficult to categorize. He goes from introspection of “Shadow in Hall-Self Portrait” to “Snow Screen”, with a winter scene behind the screen, and “Blue Sky, Clouds”. in this last photo, fluffy clouds and a bright sky seem cut by a screen.

Finally, there is a feeling of change in the seasons. The vivid colors of “Autumn Fog” contrast with a photo of puddles of water, the residue of a winter day. “Winter Travel City” recalls a harsh winter during which a person in a wheelchair descends along a road.

Very few photos are self-portraits. However, a series of images selected from Minnie Bruce Pratt’s personal albums shows Feinberg participating in multiple protests: against US funding for a government in El Salvador that has committed numerous human rights violations, against racism , against arrests of trans citizens, to name just a few. Additionally, Ze attended the First National AIDS Protest in Washington, DC, helped organize meetings regarding the AIDS epidemic, and wrote extensively on barriers to healthcare, including stigma and stigma. economy.

A third segment of the exhibit features several poems written by Minnie Bruce Pratt, which are part of her 2021 collection, “Magnified,” published by Wesleyan University Press. The poems, written when Feinberg was extremely ill, are incisive, emotional and elegiac. They blend references to nature and the Hawley-Green neighborhood, metaphors of time and transition, statements affirming her partner and their long-standing bond.

The ArtRage exhibit combines images and text, and it’s a combination that is sometimes less than successful. However, the current exhibit is well executed, with Pratt’s poems complimenting rather than usurping Feinberg’s imagery.

And “SCREENED IN, LOOKING OUT” works with an ambitious program. Obviously, it commemorates Feinberg’s life and celebrates the photos he created. Yet it also speaks of loss and struggle, of battling pain and memory impairment, of dealing with what Feinberg has described as “the geographic and social isolation of serious illness and the disabilities that result ”.

In this context, the exhibition goes beyond a person’s story to address a larger question: how does society treat people with serious illness or disability? An exhibit cannot answer this question, but an exhibit can ask it and can inspire viewers to consider its implications. “SCREEN INSIDE, LOOK OUTSIDE” achieves these goals.

Carl Mellor wrote about the visual arts for the Syracuse New Times from 1994 to 2019. He continues to write about artists and exhibitions in the Syracuse area.

Accepted in high school despite cerebral palsy, I expected the same in college. What didn’t go well? (Remark) 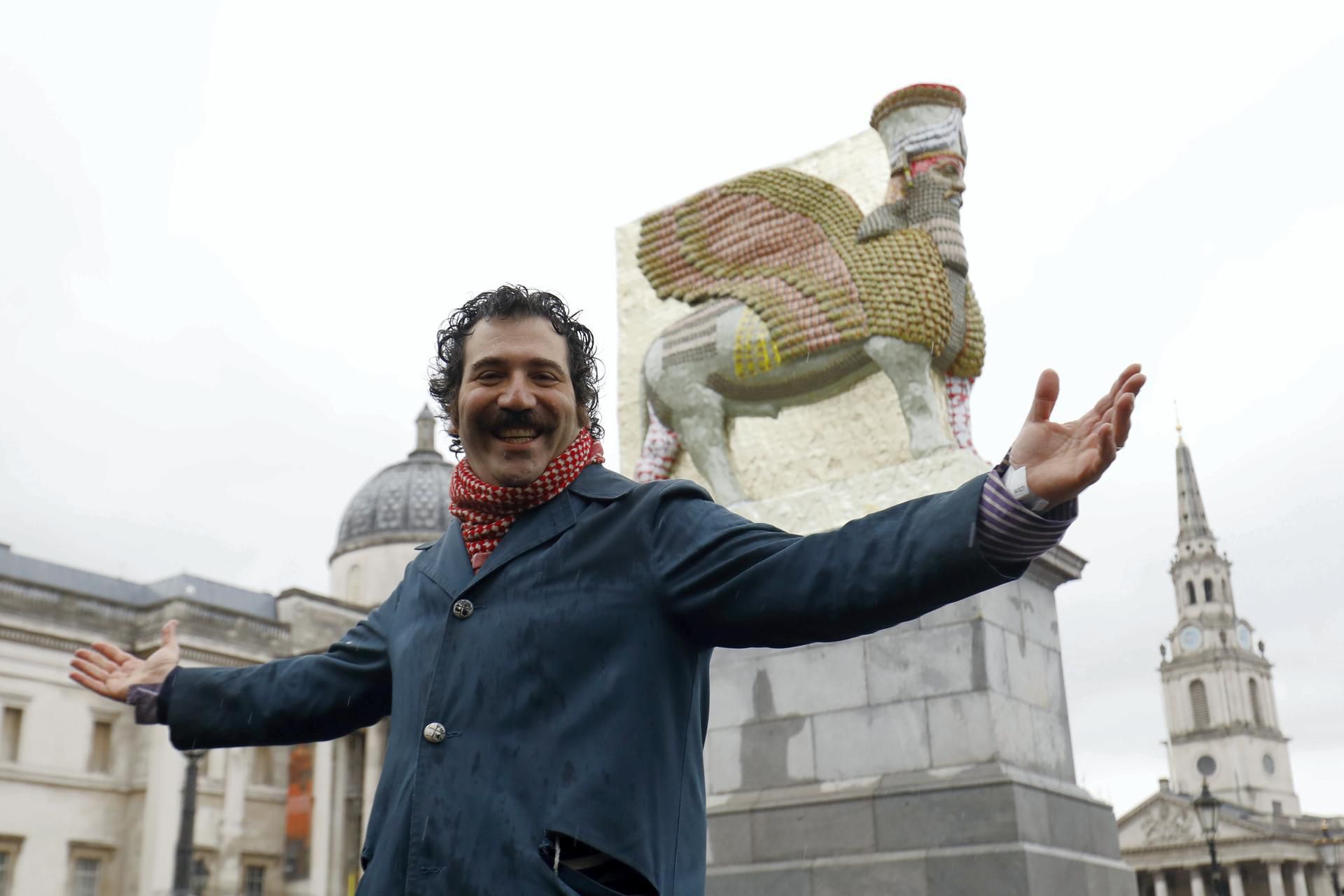