The Documenting a Reckoning: The Murder of George Floyd exhibit is open at Mill City Museum with free admission through June 5.

The exhibit recaps a year of Minnesota history, from the murder of George Floyd on March 25, 2020, to the guilty verdict in the trial of Derek Chauvin on April 20, 2021. The series of photos captured by a variety of professionals, communities and d student journalists encourage Minnesotans to continue their reflections and discussions.

Regina McCombs, senior visual communications researcher at the University of Minnesota, curated the exhibit. She and a team of two other jurors sorted through approximately 500 photos from 81 photographers and ultimately narrowed down their options to a selection of 54 printed photos and 100 photos that would be included in a visual display as part of the exhibit.

“It was tough – there were so many amazing photos,” McCombs said of how the team narrowed down their options. She explained that her team aimed to capture the year in its entirety, while deliberately selecting photos that captured the year in Minnesota.

“There was so much going on in the world that we talked about expanding it, but we really felt it was important to stay with Minnesota and what happened here and give Minnesotans a chance to see him again,” McCombs said. “There are some things that are really distinctly ‘Minnesota’ in it.”

Throughout the selection process, McCombs and his team were able to narrow down their selections to four distinct categories of photos: the immediate aftermath of George Floyd’s death, the long-term protests that took place, the community that built in George Floyd Square and the relief of joy and celebration surrounding the verdict.

“I think different elements of the exhibit will speak to people differently,” McCombs said. “Hopefully it’s about looking at our community and what happened and why and how we can continue to move forward from where we are.”

An opening reception will be held at the Mill City Museum on Friday, April 1 from 6:00 p.m. to 8:00 p.m. The event is free and open to the public, but RSVPs are required.

Reception attendees will be able to view the exhibit at that time and participate in a discussion with exhibit photographers, including New York Times photo editor Brent Lewis and an exhibit juror on what it was like to document history.

“It’s been almost two years now. It feels like yesterday in some ways, and in some ways it’s been a while, so it’s really a chance to reflect on where we were and where we are. And think about what has changed and what hasn’t changed, and think about the conversations you’ve had and the conversations you still need to have,” McCombs said. “A lot of people said it was really difficult in some ways, but really empowering, and they’re glad they had a chance to reflect on those events.”

Previous It's high time to act on payday loans 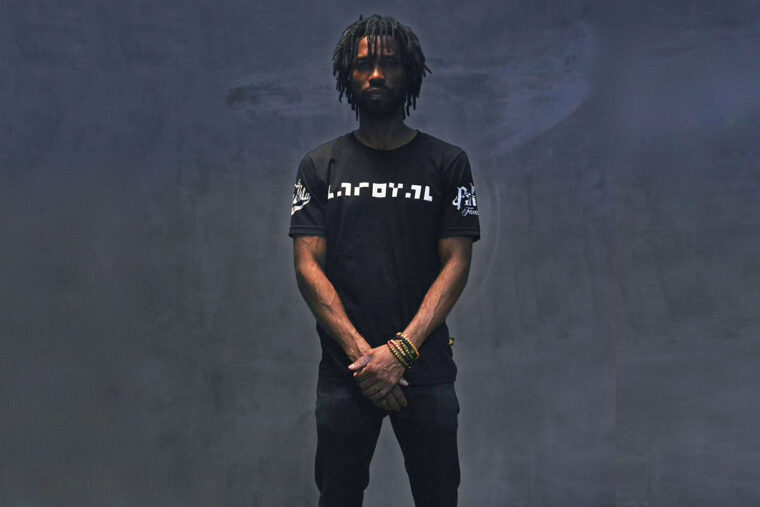 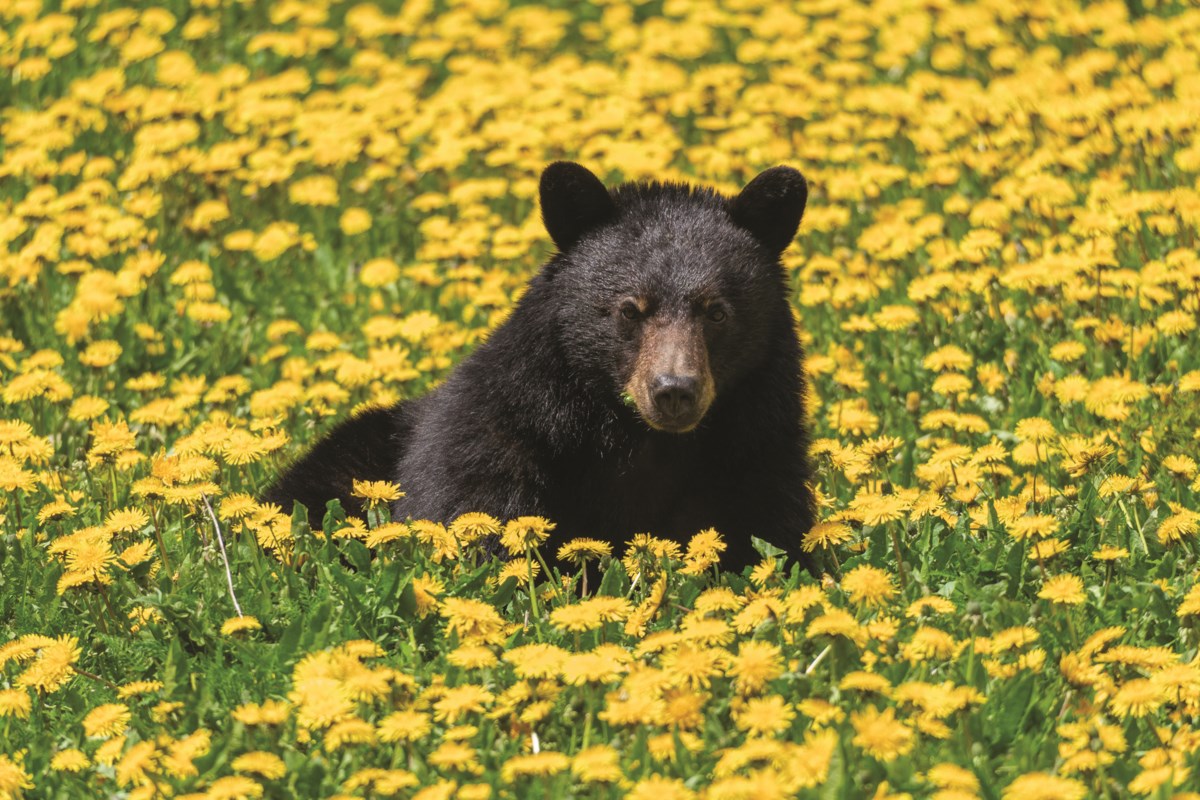 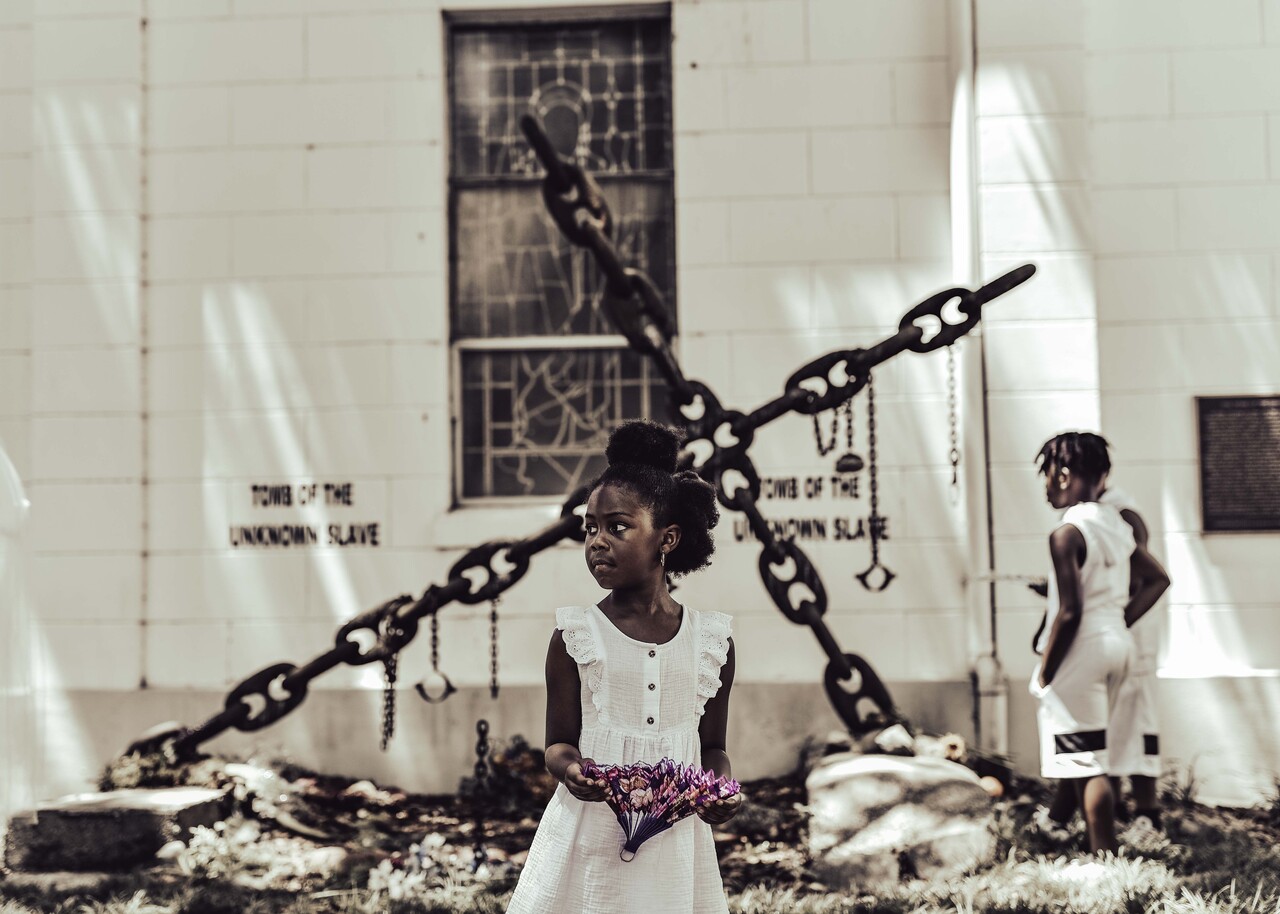 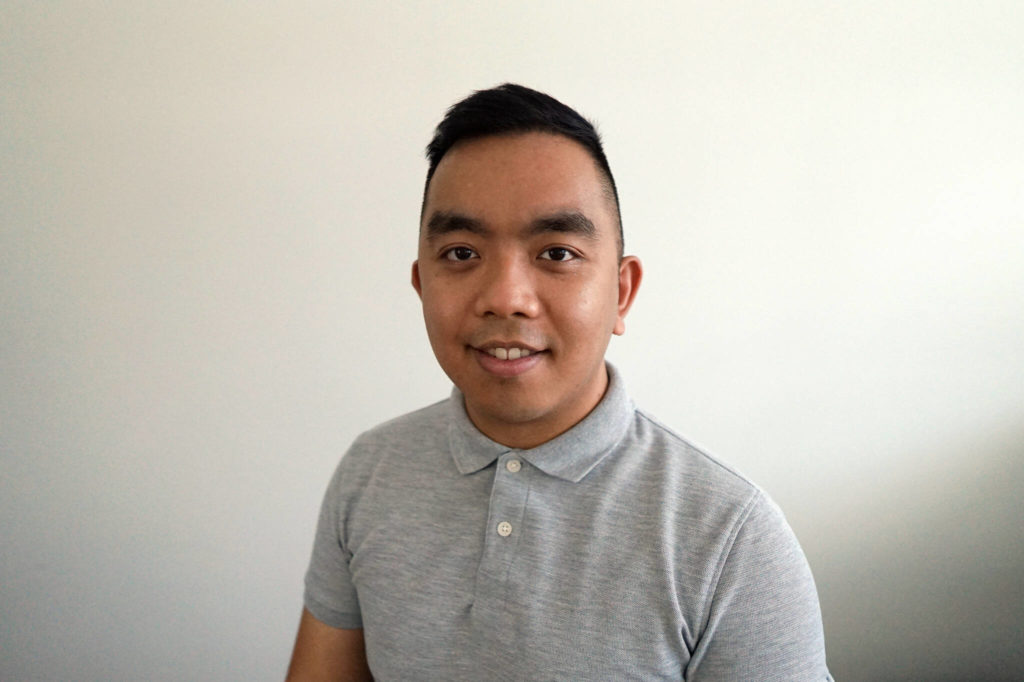 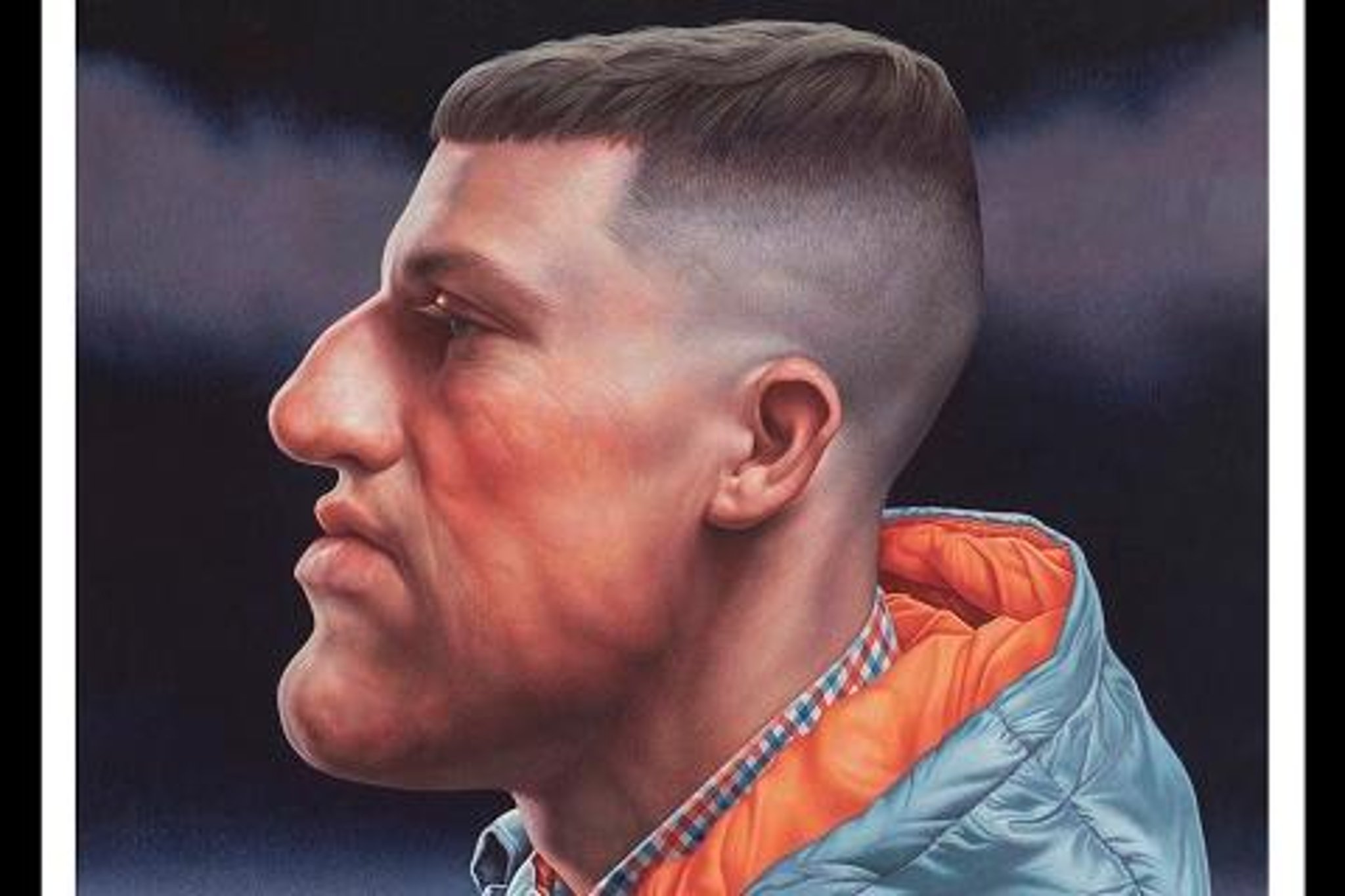 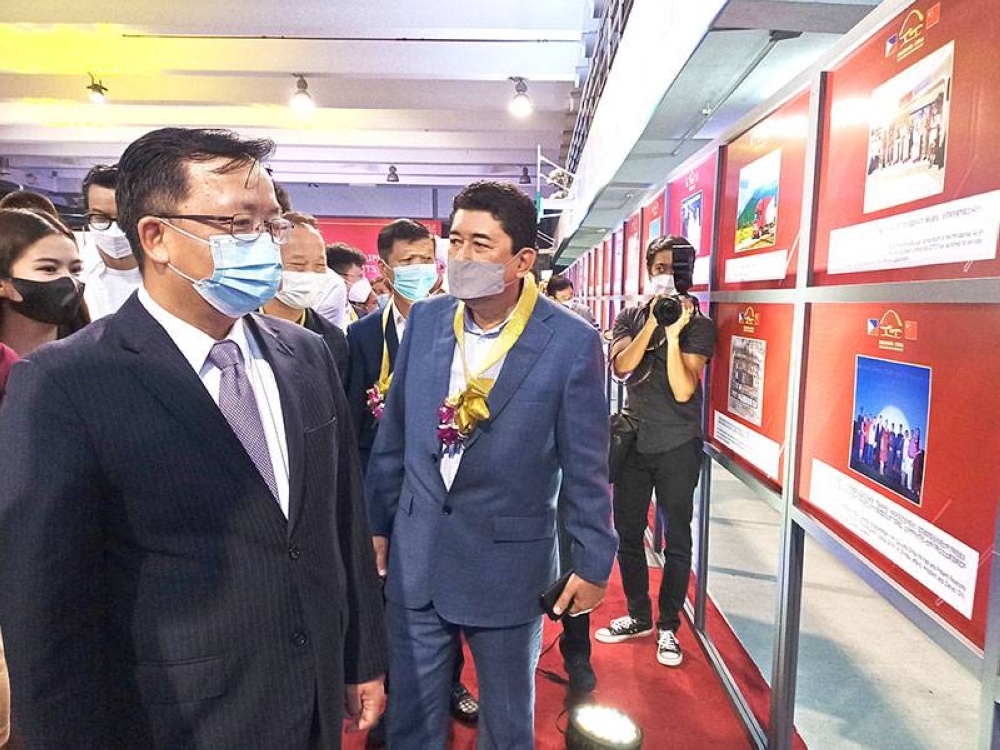