Four shortlisted models for a statue of ecological pioneer and RSPB founder Emily Williamson (1855-1936) were on display at the Manchester Art Gallery, where they will be on display until Sunday 14 November, giving visitors the opportunity to view these exquisite works of art and vote for their favorite.

The scale models (miniature statues) illustrate the creative ideas of four prominent female sculptors who each explored Emily’s legacy and story in their pieces.

The designs are the work of Clare Abbatt (who lives in Northamptonshire), Billie Bond (who lives in Essex), Laury Dizengremel (who lives in France) and Eve Shepherd (who lives in Brighton). Emily Williamson began to be a major catalyst for change in the conservation movement, but so far her role has gone unrecognized in the history books. The campaign for the statue of Emily Williamson, in partnership with the RSPB, corrects this problem and uses Emily’s legacy to inspire a new generation of nature activists.

Andrew Simcock, Chair of the Emily Williamson Statues Campaign, says: “One of our first steps was to share Emily’s story. including Loch Leven in Scotland, Belfast’s Window on Wildlife, South Stacks in Wales and the RSPB Headquarters in Bedfordshire. Over eleven thousand five hundred people have already voted in this contest and this final step is an opportunity for the Manchester public to come and see the designs for themselves and vote for their favorite design.

Voting for the winning statue design for Emily is open until midnight Friday, November 12. Anyone can vote by collecting information at the Manchester Art Gallery or online here.

The winning design announcement will be made at a public event at 4 p.m. at Manchester Art Gallery on Saturday 13 November. This is a free event, for which tickets must be reserved in advance. All the details are here.

The four miniature statues will stand alongside three portraits exhibited to the public for the first time. In 1889 Emily founded from her home in Didsbury’s Fletcher Moss Park what would become the RSPB and in 1891 she joined forces with two other pioneering conservation activists, Etta Lemon and Eliza Phillips of Croydon. None of these women have been remembered by history; so much so that where male portraits fill the walls of the RSPB headquarters, no reference is made to these pioneering women.

Portraits of each were therefore commissioned by author and historian Tessa Boase, one of the founders of the Emily Williamson Statue campaign. The large drawings of Emily, Etta and Eliza by nature lover and artist Clare Abbatt will form the backdrop for the model exhibition.

Emily’s story reflects the radical spirit of Manchester. Appalled at the fad in features, she was so determined to end the cruel plumage trade that was killing millions of birds and forcing species to extinction that she took action. It all started with a simple invitation to her friends for tea at her home, The Croft, Didsbury, in 1889, where she asked them to sign a pledge to “Wear No Feathers” and resulted in the creation of the Society for the Protection of Birds, which would become the RSPB. 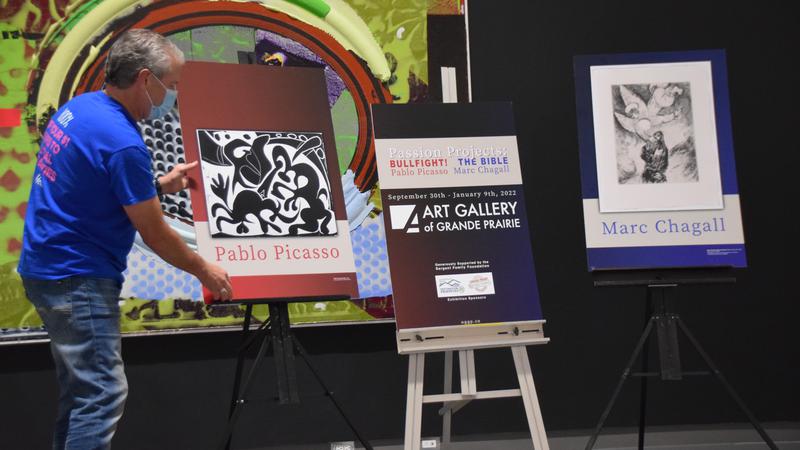