“MOUNTAIN LAKES HOUSE AT SUNRISE”: This photo by Frank Sauer is featured in “Perspectives on Preservation: Capturing the Mountain Lakes Preserve from Up Close and On High”. Presented by Friends of Princeton Open Space, the exhibit is on display at Small World Coffee, 14 Witherspoon Street, until December 6. An opening reception will be held on Friday, November 5 from 5 p.m. to 7 p.m.

Friends of Princeton Open Space (FOPOS) presents a group exhibition, organized by Small World Coffee, of photographs taken in the Billy Johnson Mountain Lakes Nature Reserve in Princeton in the winter of 2020. The works are on display on the Small World site at 14 Witherspoon Street. until December 6.

The show “Preservation Perspectives: Capturing the Mountain Lakes Preserve from Near and Above” features selected photos from submissions to the Friends of Princeton Open Space’s annual Give Thanks for Nature photo competition, as well as aerial photographs of mountain lakes. Nature reserve taken by Princeton photographer Frank Sauer. All photos are offered for sale with a portion of the sales benefiting the Friends of Princeton Open Space.

An opening reception will be held on Friday, November 5 from 5 p.m. to 7 p.m., featuring the jazz guitar of Ilan Eisenzweig.

The show’s title references the range of subjects and activities photographers have captured in the 75 acres of protected public land at Mountain Lakes Nature Preserve – reflecting its use as a place for recreation, contemplation and inspiration. artistic, as well as its value as a habitat for a variety of native flora and fauna.

Sauer’s aerial perspective places the reserve in the larger landscape and underscores its importance to the ecological health of the community. With its upper and lower lakes, numerous rocky coves, wooded wetlands and upland forests, the reserve is home to a wide range of ecosystems, accessible via more than 8 miles of trails maintained by Friends of Princeton Open Space and its community of volunteers.

The Give Thanks for Nature contest kicks off the day after Thanksgiving each year to celebrate Recreational Equipment Inc. (REI) ‘s Opt Outside program, which encourages everyone to avoid malls and go outside during what is. usually the busiest shopping day of the year. The year 2020 was the sixth year of the competition, which is co-sponsored each year by the REI store in Princeton. To date, the competition has been limited to photographs taken in the Mountain Lakes Nature Reserve between the kick-off day and January 31 of the following year. The 2021 competition will expand that scope to include the Woodfield Reserve, where FOPOS volunteers also perform trail maintenance. 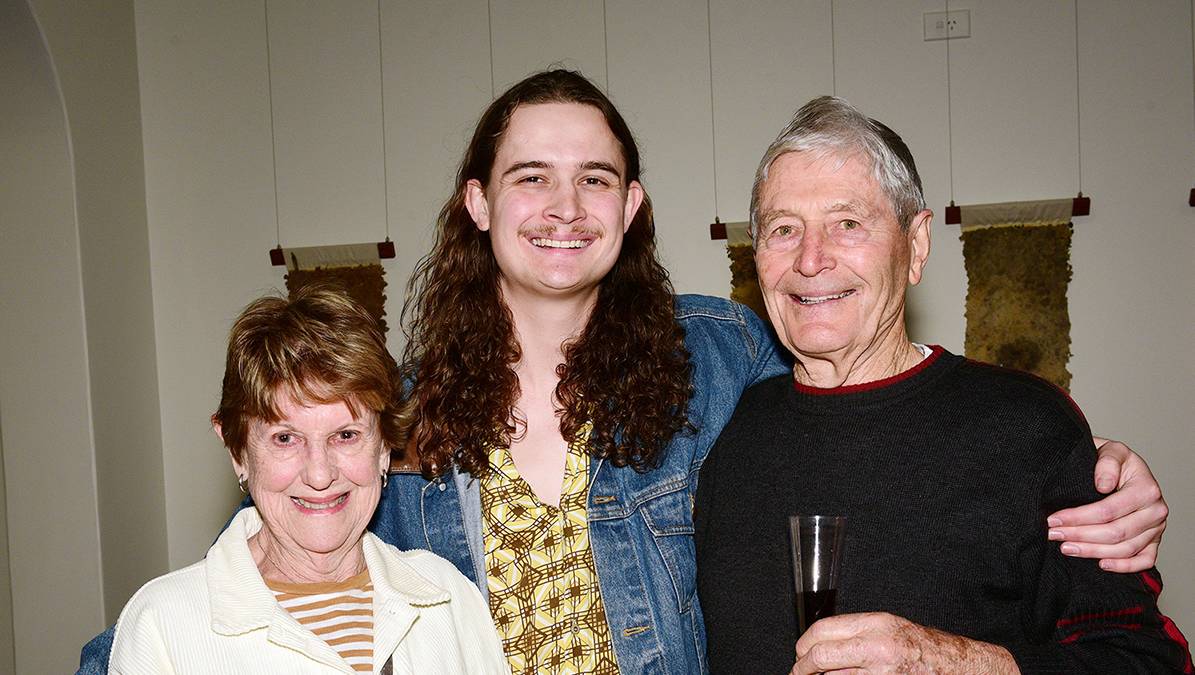