After his father’s death, photographer Jeff Corwin made the surprise discovery of three vintage handguns in his father’s belongings.

Not knowing what to do with the weapons, Corwin locked them in a box and stored them in his basement.

For Corwin, it sparked a lot of thinking about guns and those in his basement.

At the request of a friend, Corwin took the guns to his studio and began using them in a series of dramatic photos that became his exhibit, “Guns in America,” which opens at the Holter Museum of Art with a reception from 6 p.m. to 8 p.m. Friday, June 24 and artist talk at 6:30 p.m.

Corwin, who made his living as a commercial and fine art photographer, found his first attempts at photography disappointing. “I was not emotionally connected.”

But then he spotted a rusty, pitted piece of metal in his studio that he had used for another project.

“I put the gun down in the center of it” and “severely changed the lighting and the way I approached doing it and something clicked.”

He realized: “I could do things with guns to communicate more of what I’m trying to say,” he said in a telephone interview from his home in Cardwell.

Like everyone else, he said, he felt devastated by Sandy Hook.

“I just decided to use my dad’s guns as a way to communicate how I feel about gun violence in this country.”

The props he uses to create his photographic scenes have a vintage look, inspired by his father’s vintage guns.

Corwin uses them symbolically to draw attention to the “outdated” Act of 1791, the Second Amendment. “It’s old times,” he said, adding that he hasn’t kept up with changes in American society and firearms and should be changed.

One powerful photo the viewer will see is from an austere classroom – an empty old-fashioned student desk with an open book on it. Next to the desk, a rolled up American flag, blood splatter on the wall behind the desk. Above the desk is a Doomsday-inspired clock showing a few minutes to midnight, a universal symbol of threat to humanity. On the office seat, a gun.

Corwin assembled this image after a school shooting.

And sometimes it’s a trip to a junkyard or an antique store.

On one such outing, a strangely shaped bowl caught his eye.

It inspired a photo collage featuring the glass bowl lined with a crumpled American flag. On the flag rests a Bible. And on it, three pictures of anonymous mass shooters lined up. Resting prominently in the front of the glass bowl – an ornate vintage handgun.

Another powerful image is a variation on the American flag.

In the corner, instead of 50 stars, are 50 small photos of everyday people that he found in vintage photos at antique shops. The images are tinted with green, emblematic of silver, he says.

He fashioned the rest of the flag from strips of painted red fabric laid over white fabric. With the flag in the background, an outstretched hand holds a revolver pointed at the people. “It’s my hand. It’s my father’s gun. The 50 faces represent that “many people are not recognized as having suffered” from gun violence.

Corwin chooses not to name his photographic assemblages. The viewer should have their own emotional reaction, he said. He doesn’t want a title to lead them in a certain direction.

“I don’t have a problem with guns. These are the laws behind the violence and the refusal to do anything. That’s my problem.

“I like to create the image. I like the process of constructing sets and making the photos communicate… What’s important is that the images resonate with the others.

“I hope it touches people and gets them thinking about the issue.

“I don’t know if I’m ever going to change anyone’s mind. Sometimes it seems futile…. But I can’t help but think about it, and I can’t help but use the tools I have on hand… I wish there was a glimmer of hope.

The Holter Museum of Art decided two years ago to book this show now, executive director Chris Riccardo said. Little did they know at the time that the show would be set shortly after another elementary school mass shooting – this time in Uvalde, Texas, when the country was still reeling emotionally from a shooting of mass at a grocery store in Buffalo, New York.

As a nonprofit arts center, the Holter doesn’t take a position on the issues, Riccardo said. But it welcomes other organizations to discuss the topics covered in its exhibits.

“It is time we had these discussions. … We just had this scare here in town (the arrest of a man accused of planning a shooting and bombing at Helena High School).

Over the past few years, the Holter has hosted a number of timely and thought-provoking exhibits on pressing social issues, including: “Speaking Volumes: Transforming Hate,” which turned hate-filled white nationalist books into works of art ; and “Lens to the Streets,” a photo exhibit by Zach Begler about homelessness in Los Angeles.

In all these cases, the community is encouraged to use the exhibits to stimulate community dialogue and action.

“The images interact with great elegance and power. The quality of the photographs is incredible. 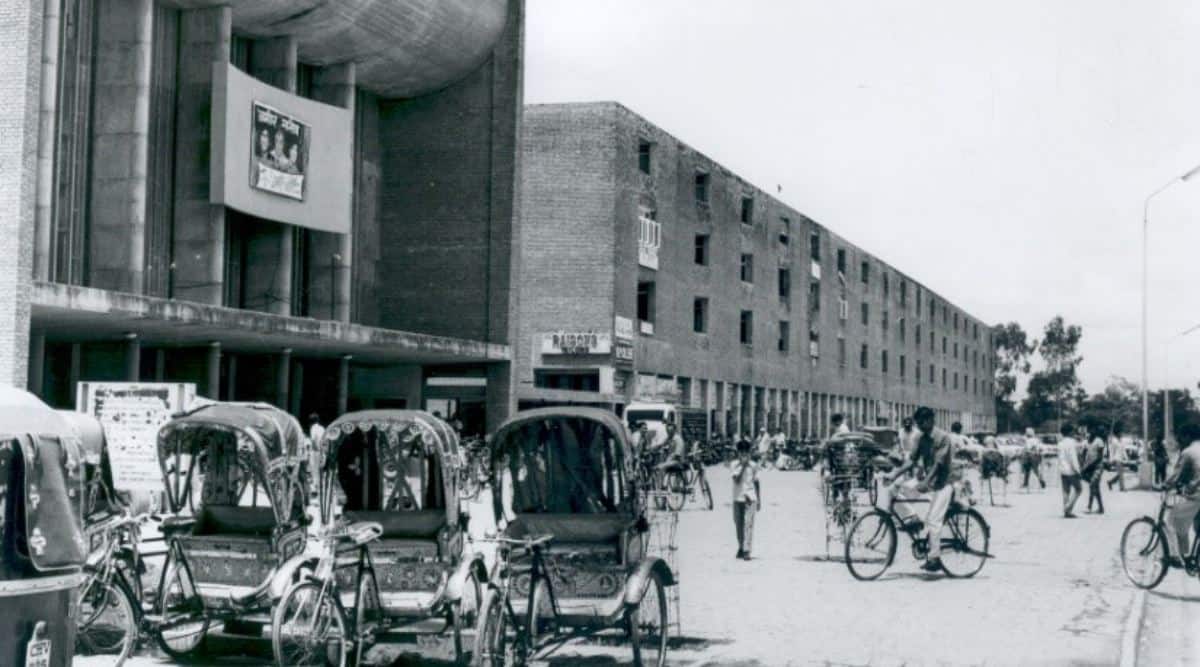 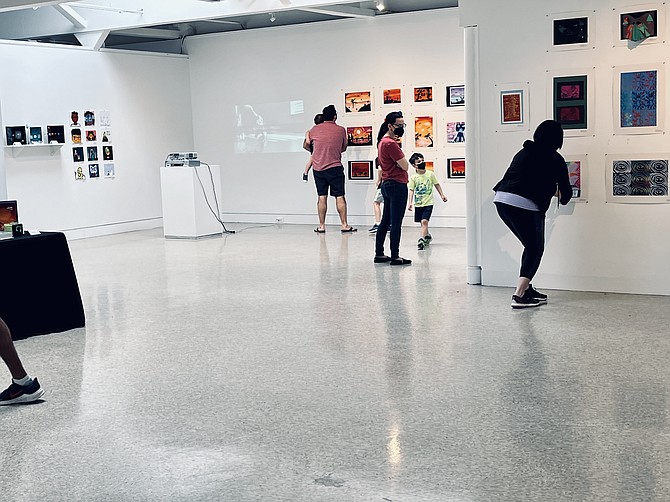