the Missouri River Regional LibraryThe latest art exhibit celebrates the beauty and diversity of Missouri for the state’s bicentennial.

On Saturday, the Jefferson City Library hosted an artists reception for Lebanon, Missouri-based photographer Steven Strauch, whose photos are on display in the library’s bicentennial exhibit.

The exhibit, titled Across Our Wide Missouri, is available until the end of September.

All of the photos in the exhibit were taken in different parts of Missouri.

Topics range from celebrations at the Capitol, to the natural landscapes of Missouri State Parks, to the Old Delto School in Laclede County.

Strauch, a seven-year-old self-taught photographer, said his camera has always focused on the Ozark area of â€‹â€‹Missouri and Arkansas.

His photos of Jefferson City, however, help celebrate its designation as the capital.

Strauch said he found inspiration for his photography by connecting with his ancestors, who settled in Jefferson City after leaving Germany in the 1800s.

â€œWhen I walk through Jefferson City and High Street, I imagine my great-grandfather, my grandfather, all of them being here,â€ Strauch said. “I have been so honored to be a part of (the bicentennial celebrations) here in Jefferson City in particular.”

Strauch said he hopes visitors appreciate the beauty and diversity found in the state.

He said many people, especially those out of state, don’t recognize the natural wonders Missouri has to offer.

Strauch, who grew up in Jefferson City, is the first artist the library has hosted since it closed amid the COVID-19 pandemic.

Madeline Matson, director of the library’s adult program, said she contacted Strauch because of her interest in scenic Missouri views.

â€œWe wanted to do our part to offer something to the community and definitely the art qualifies,â€ Matson said.

The library knew Strauch, Matson said, because he had previously had an exhibition at the library in 2018.

The exhibit is presented in the Library’s Activity Room on the second floor, which always hosts activities with the art on the walls.

â€œThe artist becomes the backdrop,â€ Strauch said. “A friend sent me a picture and there was something going on here and seeing all the artwork on the back wall was pretty cool.”

Strauch said the support of family, current and former friends and former teachers was what made the reception special.

Matson and Strauch said they were in awe of the crowd of around 30 who attended the reception.

Next Explore the design of the New NSW Art Gallery forecourt 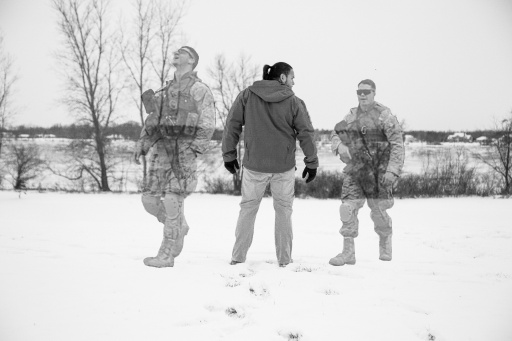 165 years of Bolivar celebrated with a special photo exhibition 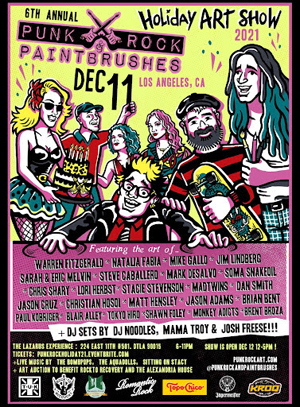