It is impossible not to smile while watching that of Eitan Bernat portraits of famous Israeli fathers with their sons.

These 40 striking black and white photos portray in an instant captured the special and sometimes complex bond between male parents and children.

They are on display in the Tel Aviv suburb of Holon, in the square outside the Israeli Comic Museum, from July 23 to October 9.

Organized by Rafael Vazana – director of the Culture and Art Department of the Municipality of Holon and father of a son named Jonathan – the exhibition features men whose faces are well known in Israel.

Yaakov Buzaglo and his sons Asi, Maor and Almog. Photo by Eitan Bernat / Fathers and Sons 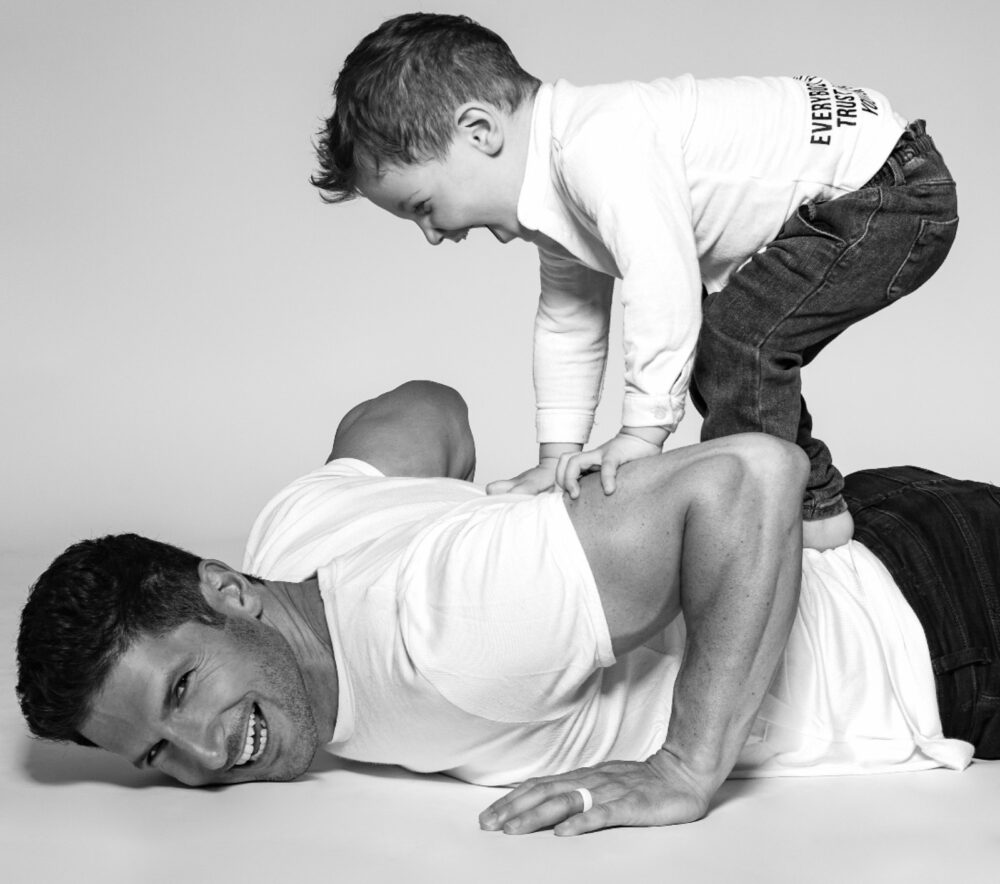 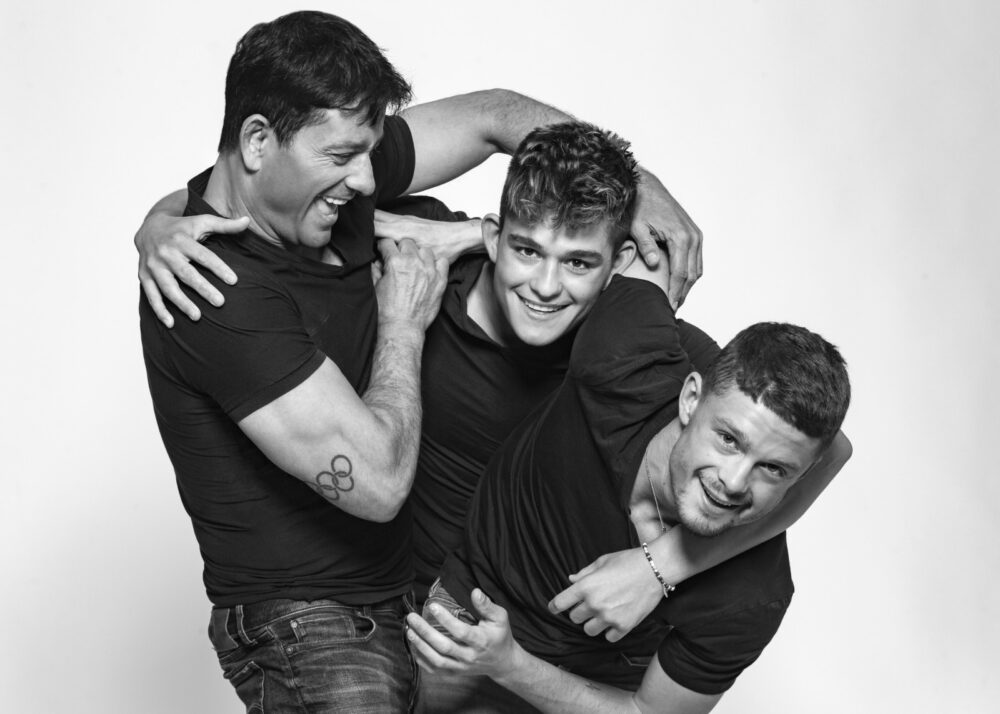 We see TV, movie and fashion show producer Motty Reif and his son Omri; and director and model Lev Racin and his son Tommy. 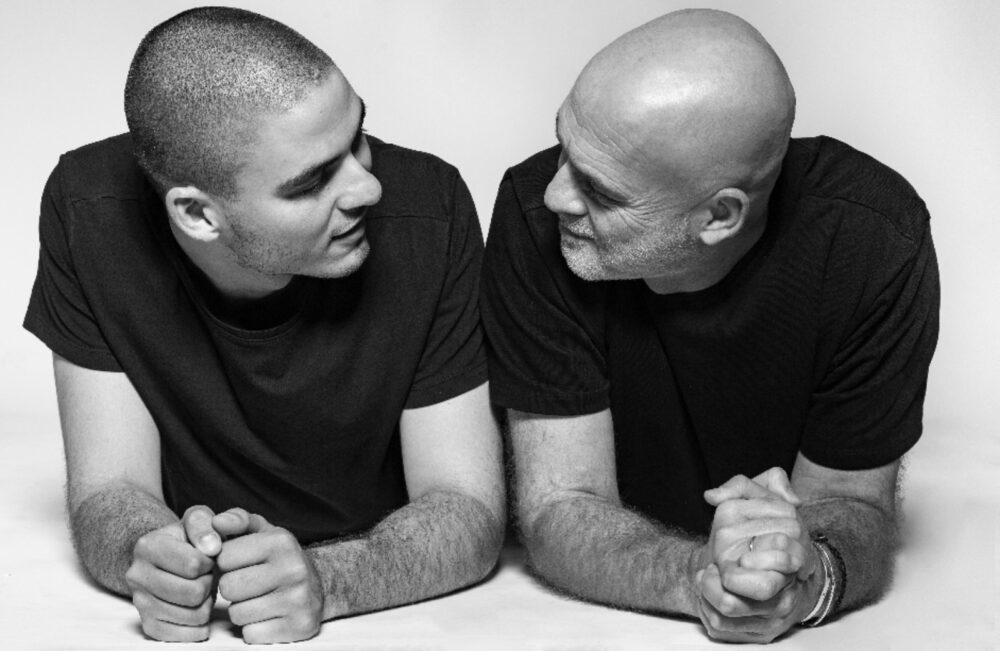 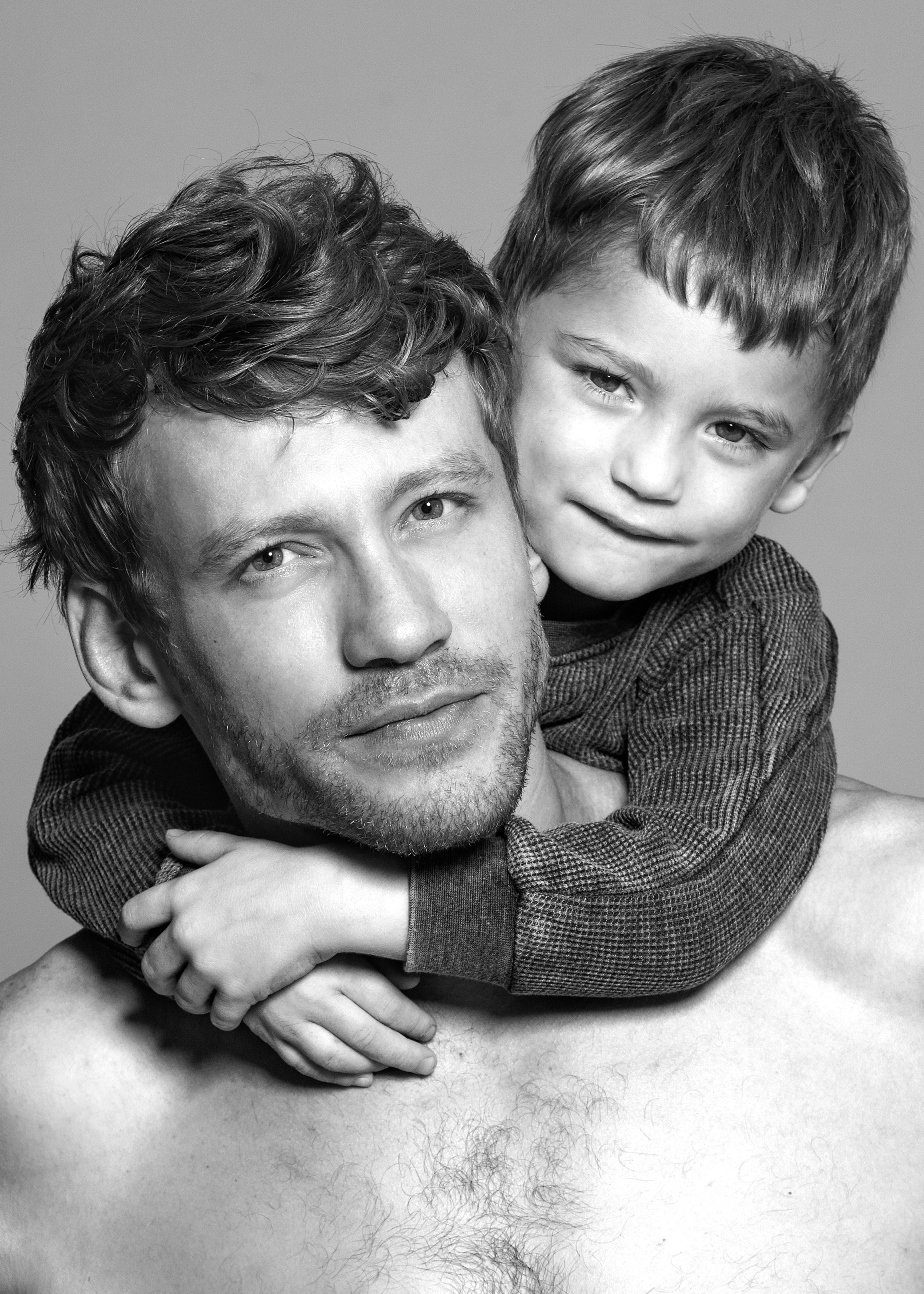 The exhibition also includes a portrait of Rabbi Avigdor Chayut and his son Shmuel. This one is particularly poignant as they are survivors of the Meron tragedy in northern Israel on April 30. Chayut’s 13-year-old son Yedidya was killed in the stampede and he himself was hospitalized with injuries. 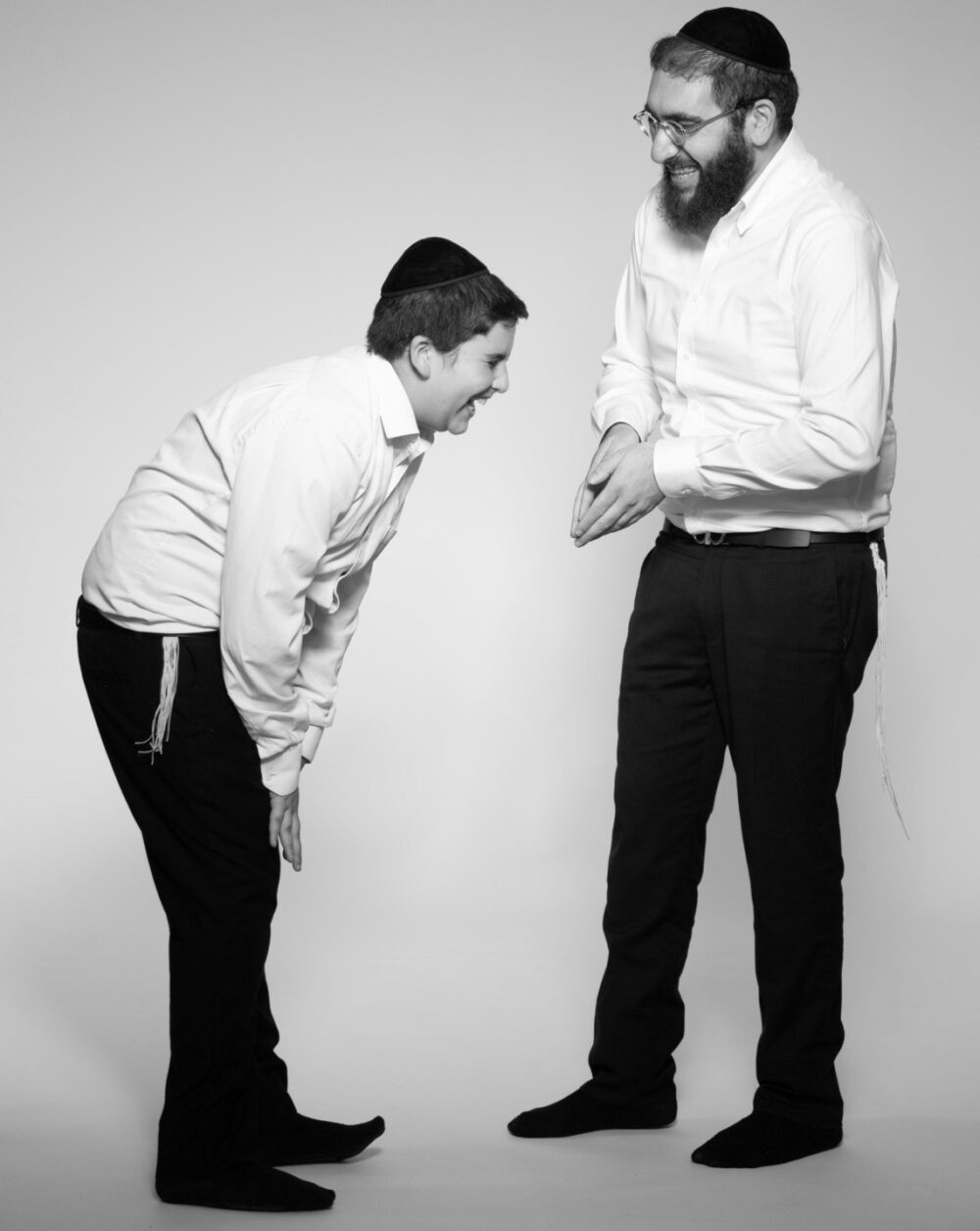 Bernat photographed his former mentor, famous Israeli photographer Ronen Akerman, 58, with her father. For this job, he used the first camera Akerman’s father gave him as a gift.

Bernat’s artistic photography is often featured in advertising, fashion and sports. In 2015, he created a Video clip for the song “Golden Boy” which represented Israel in the Eurovision Song Contest.

He said his relationship with his own father had collapsed as their values â€‹â€‹and ambitions clashed, but a father-son trip to Romania in 2017 rekindled their bond. Soon after, Bernat’s father was diagnosed with a terminal illness.

In his photographs, Bernat sought to â€œcapture the strong spiritual bond of a father and his son, to recall the meaning of the enveloping and protective paternal gaze and to emphasize that the bond is not broken even when the father and the son are physically distant â€. 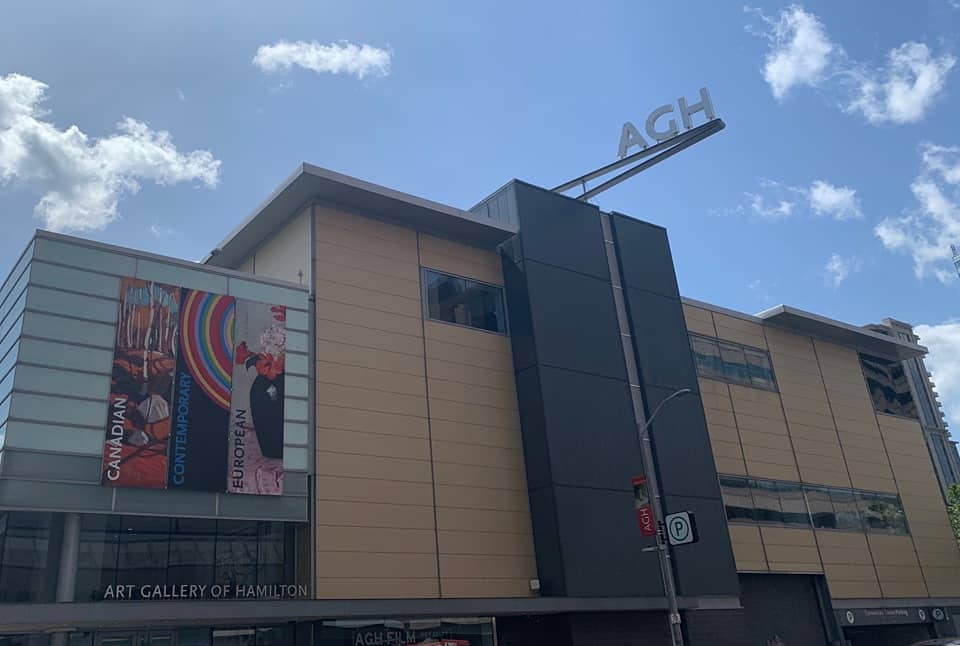 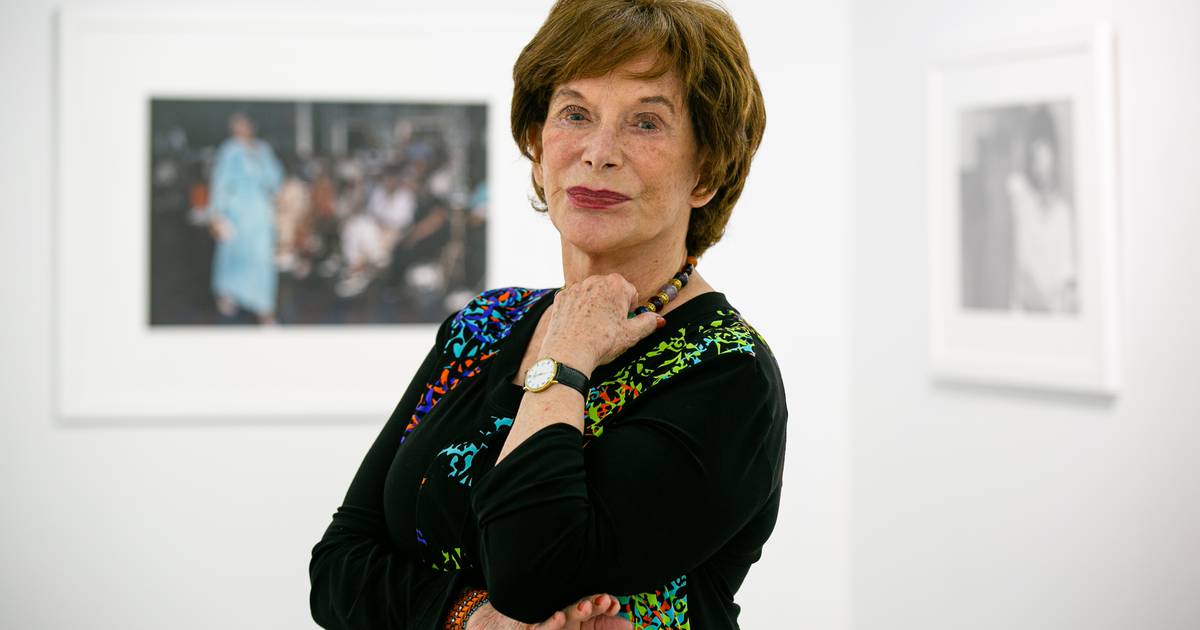 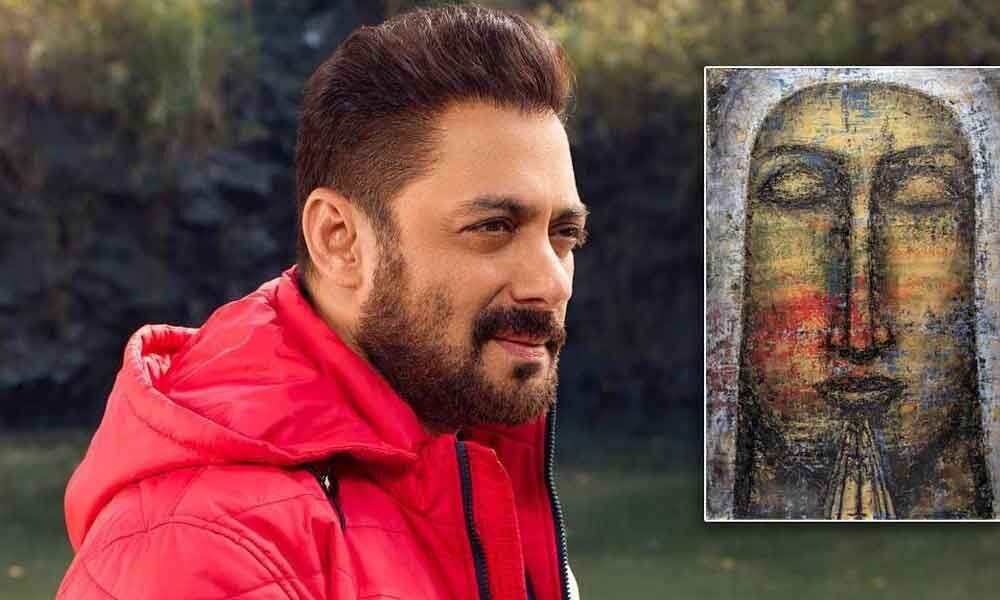