When New Kensington’s Don Henderson has a lunch break from his graphic designer job or time to kill, he grabs one of his 400 cameras and takes to the streets.

Henderson is one of six area photographers featured in “Pittsburgh Off the Wall,” a Friday, Saturday and Sunday exhibit at Ketchup City Creative in Sharpsburg. Former New Kensington Resident I like Bird, whose work chronicles street life and streetscapes, is also one of the photographers.

“I am delighted to have been invited to participate in the exhibition,” said Henderson, who has been honing his craft since 1976.

A graduate of the Art Institute of Pittsburgh, Henderson is the founder of the New Kensington Camera Club.

Henderson established the club to raise funds for the historic marker at the corner of Ninth Street and Fourth Avenue in New Kensington in honor of the town’s native son and Pulitzer Prize-winning photographer Eddie Adams.

“We try to open people’s eyes and minds in a different way through the eyes of others,” said gallery owner Nanci Goldberg of Shaler.

The exhibition is free for the public; prints will be for sale.

“We encourage people to look to local artists for the art on their walls,” she said.

Although Henderson takes to the streets looking for subjects to photograph, he does not consider himself a street photographer.

Anything that catches his eye right now becomes his focus, whether it’s a woman crossing the street in downtown Pittsburgh in a strong wind, a telephone pole in New Kensington, or an old locomotive. steam in Harmar decades ago.

“With photography, you don’t have to respond to anyone,” said Henderson. “I don’t do it for money, even though I’m selling stuff. The motivation is to capture the world around me, and that’s what I do. 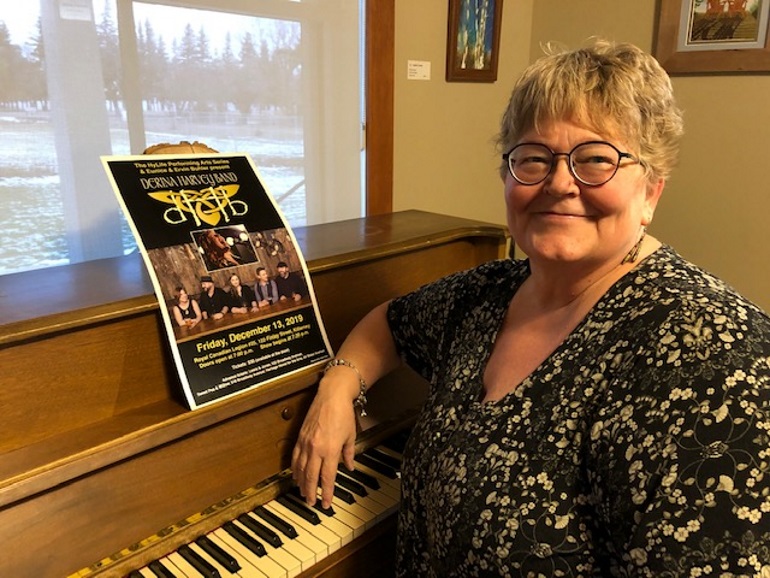 Workshops, concerts and art exhibition with jury back from Covid – DiscoverWestman.com 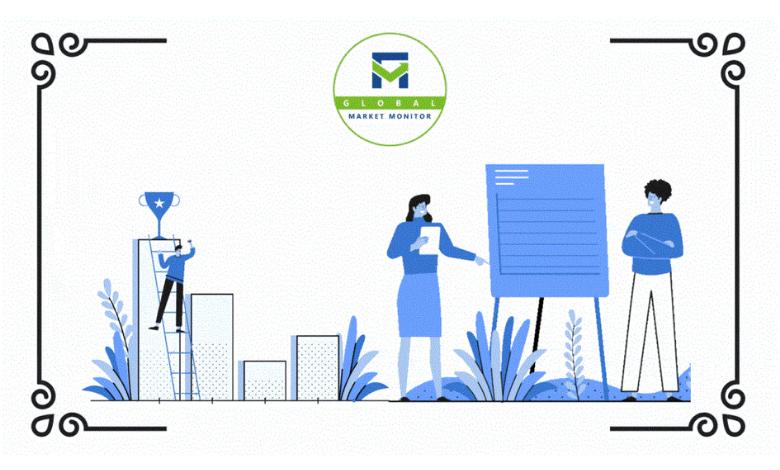 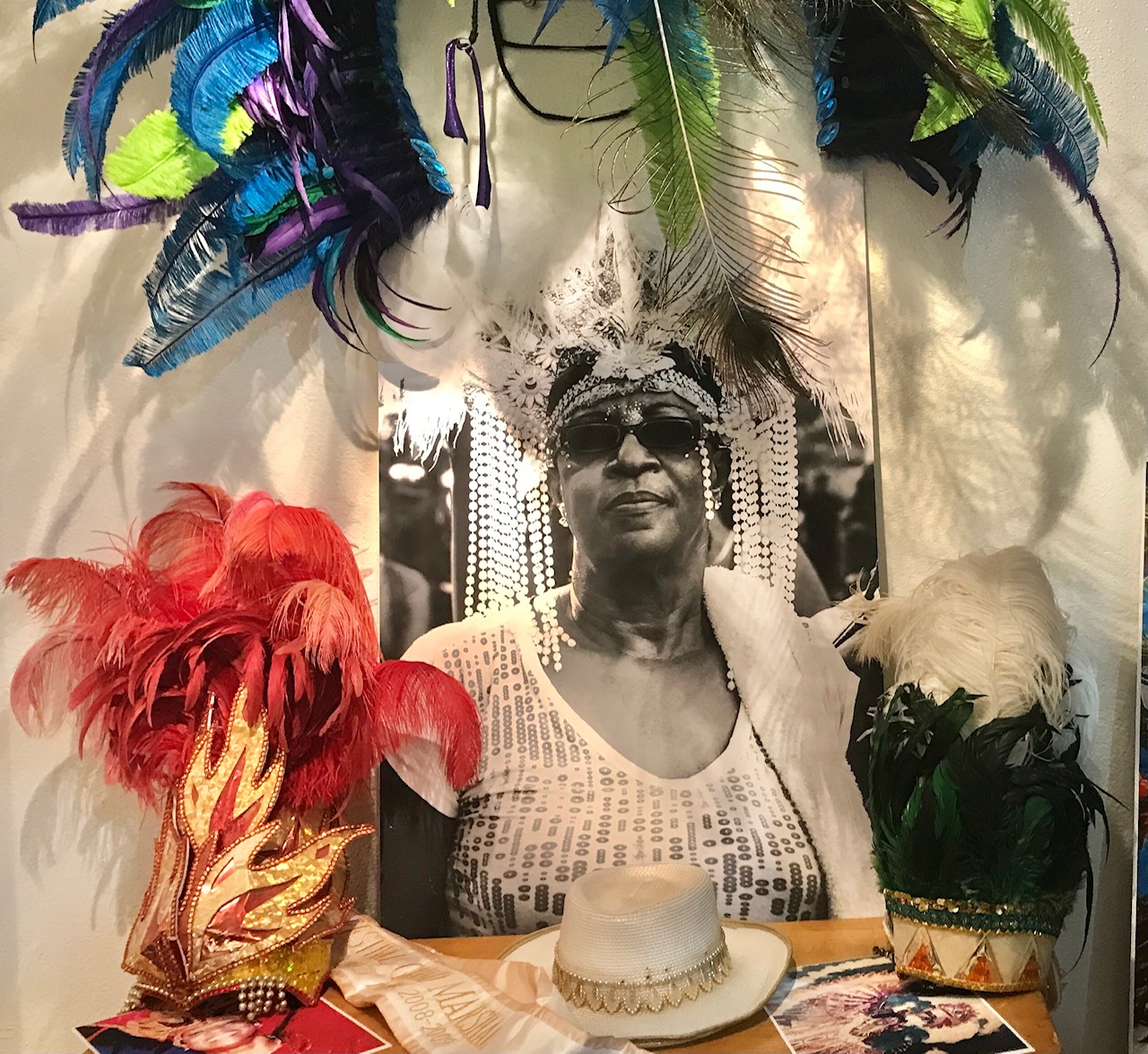 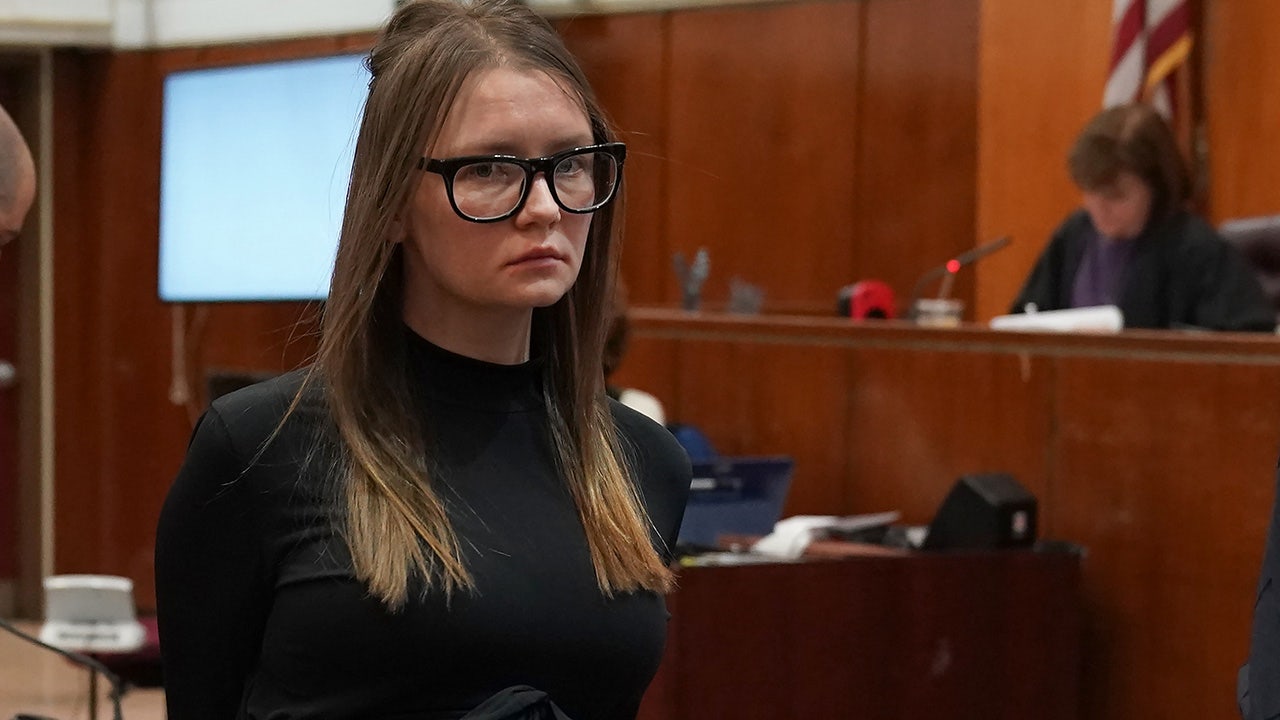