Vancouverites can celebrate the late John Lennon’s birthday this Saturday with the launch of a new art exhibit showcasing collaborative works the Beatles star has worked on with world-renowned artist Yoko Ono and love of his life.

Growing Freedom: The instructions of Yoko Ono / The art of John and Yoko opens October 9 at the Vancouver Art Gallery and is a major investigative exhibition celebrating the work of Ono, a conceptual and performance artist.

Organized in two parts, the first section invites viewers to participate in the creative process by following the textual instructions provided by Ono and, in a way, to collaborate with her on some of her famous pieces.

The second part of the show features Ono and Lennon’s collaborative work on the theme of peace, including Bed-ins for peace, which were filmed of the couple’s non-violent anti-war protests in 1969.

As the Vietnam War raged, the duo held two weeklong performances where they sat together in bed. Derived from the idea of ​​peaceful sit-ins, the first was held in Amsterdam and the second in Montreal.

“The only thing that brought them together … was to work for peace,” said Co-Commissioner Cheryl Sim.

The exhibition is a dream come true for Sim, who contacted Ono with a written note in 2017 asking if the artist would be interested in having such an exhibition held in Vancouver. She was gone.

“It’s just that everything comes together in a beautiful way,” Sim said.

Two other installations related to the exhibition include Arising and Water Event.

The first is Ono’s invitation to women to submit a photo of their eyes and a written will about the suffering they have suffered due to their gender.

The latter involves a number of local indigenous artists invited by Ono to create a vessel that can hold water. According to Sim, Ono asked to work with these artists to reflect the importance of water to these communities.

Growing Freedom: The instructions of Yoko Ono / The art of John and Yoko runs until May 1st.

COVID-19 security protocols are in place, including the need to book tickets in advance and wear a face mask when visiting the kitchen.

This weekend will see the opening of a major retrospective of Yoko Ono’s work, including her collaborations with her late partner John Lennon, collaborations with local Indigenous artists and a chance for the public to collaborate with Yoko Ono herself. same. It all started as a dream for curator Cheryl Sim to exhibit Yoko Ono’s work on the 50th anniversary of the infamous Bed-In for Peace in Montreal. 9:06

Previous These are the best restaurants and cafes in Scotland's art galleries, from Hospitalfield to Jupiter Artland 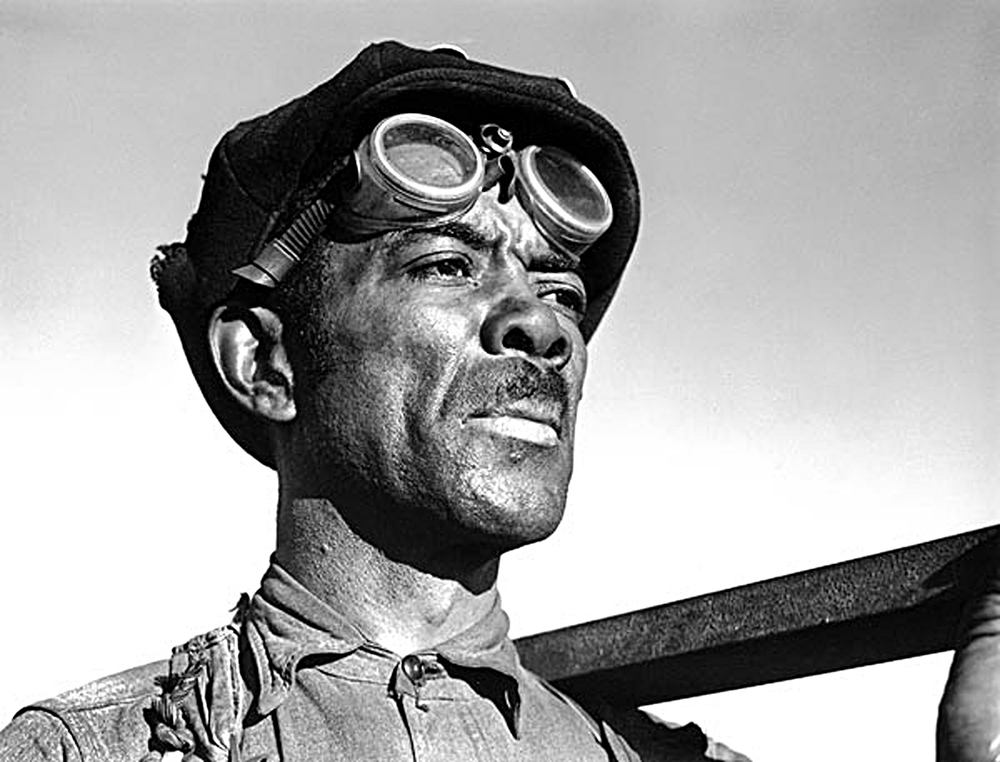