A local photographer showcases recreations of historic Colorado Springs images in an exhibit that opens this week. The exhibition is part of the city’s 150th anniversary celebration.

Photographer Mike Pach says he didn’t try to reproduce the old photos, but instead sought to do similar scenes highlighting the people and landscape of Colorado Springs today. For example, a photo of Nikola Tesla and his coil.

â€œThe idea I came up with was to photograph Tesla’s hill with lightning bolts in the sky,â€ Pach said. “And the picture I made … it has 40 pictures. 38 of them have lightning bolts.”

This photo will be unveiled during the opening of the exhibition.

Some of the archive photos included in the exhibit will be familiar – of pioneers standing near Balanced Rock in Garden of the Gods, for example – while others will be a bit surprising.

To recreate this photo, he incorporated the Switchbacks football team.

Pach said he made an effort to highlight the many ethnic groups in Colorado Springs today. He says he found there was a lack of inclusion of people of color and diverse groups in the city’s archive photos.

â€œSo in my own way I’m changing that by showing the different groups that we have here in Colorado Springs,â€ he said. â€œI think it’s important for us to be as inclusive as possible when we talk about the variety of people we have here and the great things they do in our community.â€

The exhibition includes 50 pairs of photos. It will be at Library 21C until the end of August and will then visit various library branches and other locations over the next year.

Pach also plans to publish the images, plus 25 more, in a book.

Next Art Major calls on Muse for a successful internship 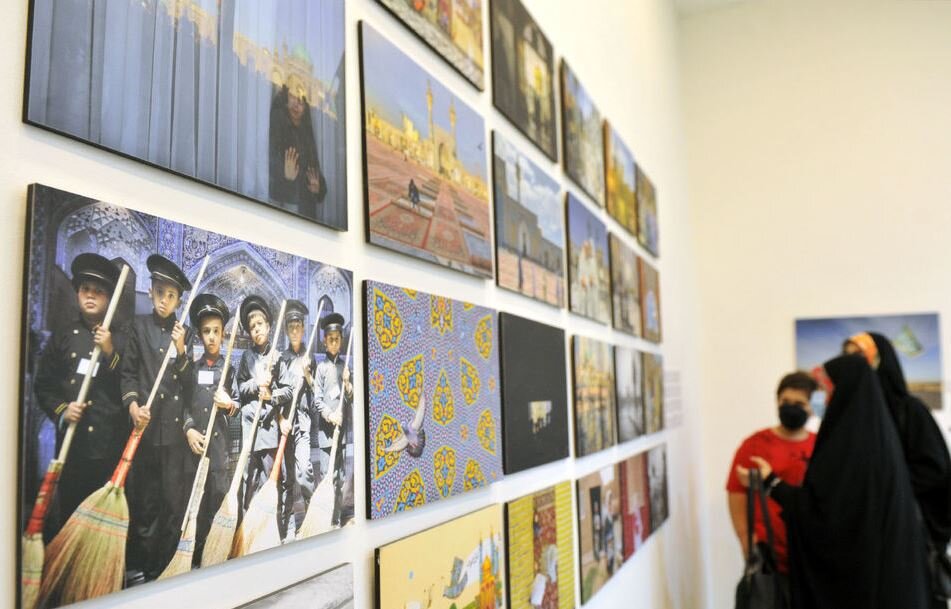