Some faces are hard to forget, but you have to see them first. When we pass someone on the street who is obviously carrying everything they have on their back, our first impulse is often to turn away.

Is it because you don’t want to embarrass that person? Or because you feel uncomfortable? It may be both.

That’s why Kathleen Finigan, volunteer for the homeless advocacy group in Santa Rosa, decided two years ago to hire photographer Salvador “Pocho” Sanchez-Strawbridge to take portraits of people living on the streets. .

“It’s a way for people to really see the homeless, who are, in fact, our neighbors,” Finigan said. A survey showed that 88% of homeless people in Sonoma County had a home in the county before they became homeless, she said.

In 2019, the photo exhibition was warmly received by the public at several screenings, first at the Glaser Center in Santa Rosa, then at the Mario Uribe Studio and Gallery in the South of A Street Arts District. (SOFA) during the Winterblast festival.

Starting Friday, July 2, selected photos from this exhibition, now titled “Faces: Portraits of Dignity in the Face of Adversity,” return for a month-long tour of the Santa Rosa Arts Center on A Street. This Friday also marks the monthly SOFA First Friday Open Studios event.

Sanchez-Strawbridge took the photos at two different churches that served food to the homeless, who could pose for a “face photo” if they wanted.

“Most homeless people aren’t crazy about having their picture taken, but Pocho has the unique ability to get people to let their guard down in front of the camera,” Finigan said. “Her photos show the dignity and humanity of their faces, especially their eyes.”

In the exhibition, the subjects of the portrait are identified only by their first name.

The goal is to break down barriers between people, Finigan said.

“People are afraid of things they don’t know,” she says. “Homeless people are generally vilified, marginalized and dehumanized by society, and seen as barely human. Yes, there are drug addicts, alcoholics, and the mentally ill on the streets, just like there are those who live in homes in Sonoma County.

Through the “Faces” project, Finigan hopes to foster more empathy and better understanding.

“It’s a difficult situation,” she said. “When you fall into homelessness, it’s hard to get out of it without help. 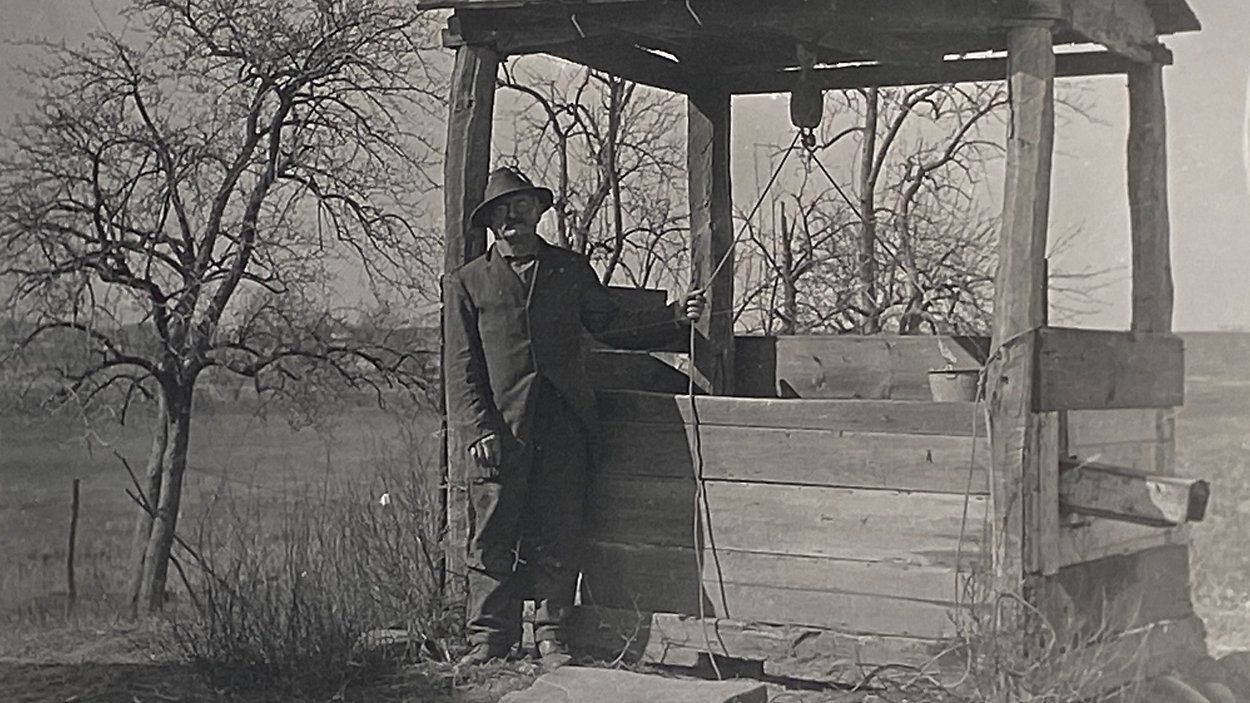