New exhibition of public-submitted photos shines a light on many of the faces and places that Birmingham is like as the city nears 150e birthday.

Mayor Randall Woodfin invited people to submit photographic images of the city as part of the ‘Birmingham View Photo Challenge’ – one of the many activities that are part of the city’s 150th anniversary celebration. The winning photos are exhibited at Birmingham Museum of Art.

Applicants were invited to submit up to two photos, choosing from four categories: events in Birmingham; urban landscapes and landscapes; monuments of Birmingham; and people.

â€œAs a son of this city, I have always considered Birmingham to be a magical and beautiful place,â€ said Woodfin. â€œFrom our hidden gems to the areas you see on a daily walk through the Magic City, there are so many treasures that make us proud to call this place our home. This is why I appreciate all the participation in the Birmingham Photo Challenge so much. They capture all the people and places that define us – the heart of our city. ”

“Clouds of the Tower”. (Sharon Orr)

“The children of Alabama.” (Gregory Harber)

“The cycles of redemption are stalling.” (Sthefanny Hincapie)

A panel of expert judges selected the winners. The works will be exhibited until January 9, 2022. Some competitors won two entries.

â€œThe selections truly represented the breadth and richness of life in the Magic City,â€ said Graham Boettcher, director of the Birmingham Museum of Art.

RELATED: Birmingham was born out of ‘weeds and heather’ 150 years ago today

RELATED: The founding of Birmingham full of drama and paradox

RELATED: Birmingham’s story captured in postcards from a century ago

RELATED: Masonic Temple in Birmingham: “Bringing these walls back to life”

RELATED: Board the new Historic Red Ore Express walking tour for a journey through Birmingham’s industrial past

RELATED: The Mellon Foundation to help fund the restoration of the historic AG Gaston Motel in Birmingham

RELATED: The Hawes murders: a dark moment in Birmingham history

The Photo Challenge is one of the many artistic and cultural initiatives that take place as part of the 150e birthday. Another is a letter-writing campaign highlighting people’s love for the city. Seneca Wilson, a local poet, was among those who took on the challenge, putting her love for Birmingham into a poem and video. A copy of Wilson’s poem â€œThe Magic Cityâ€ is on display in the museum. See the poem and the video here.

The city’s official birthday is December 19, 1871 – the day the Alabama Legislature voted to confirm Birmingham as a municipality. Learn about the ongoing activities celebrating the city’s 150th anniversarye birthday here. 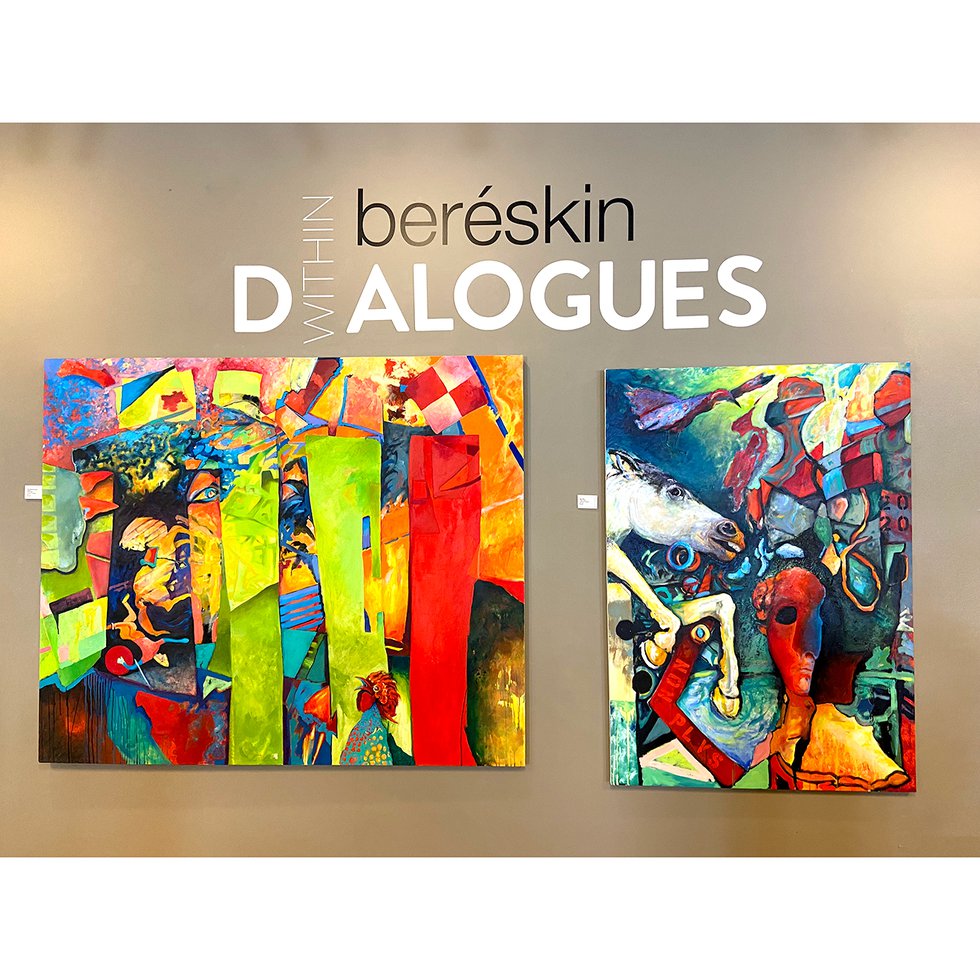 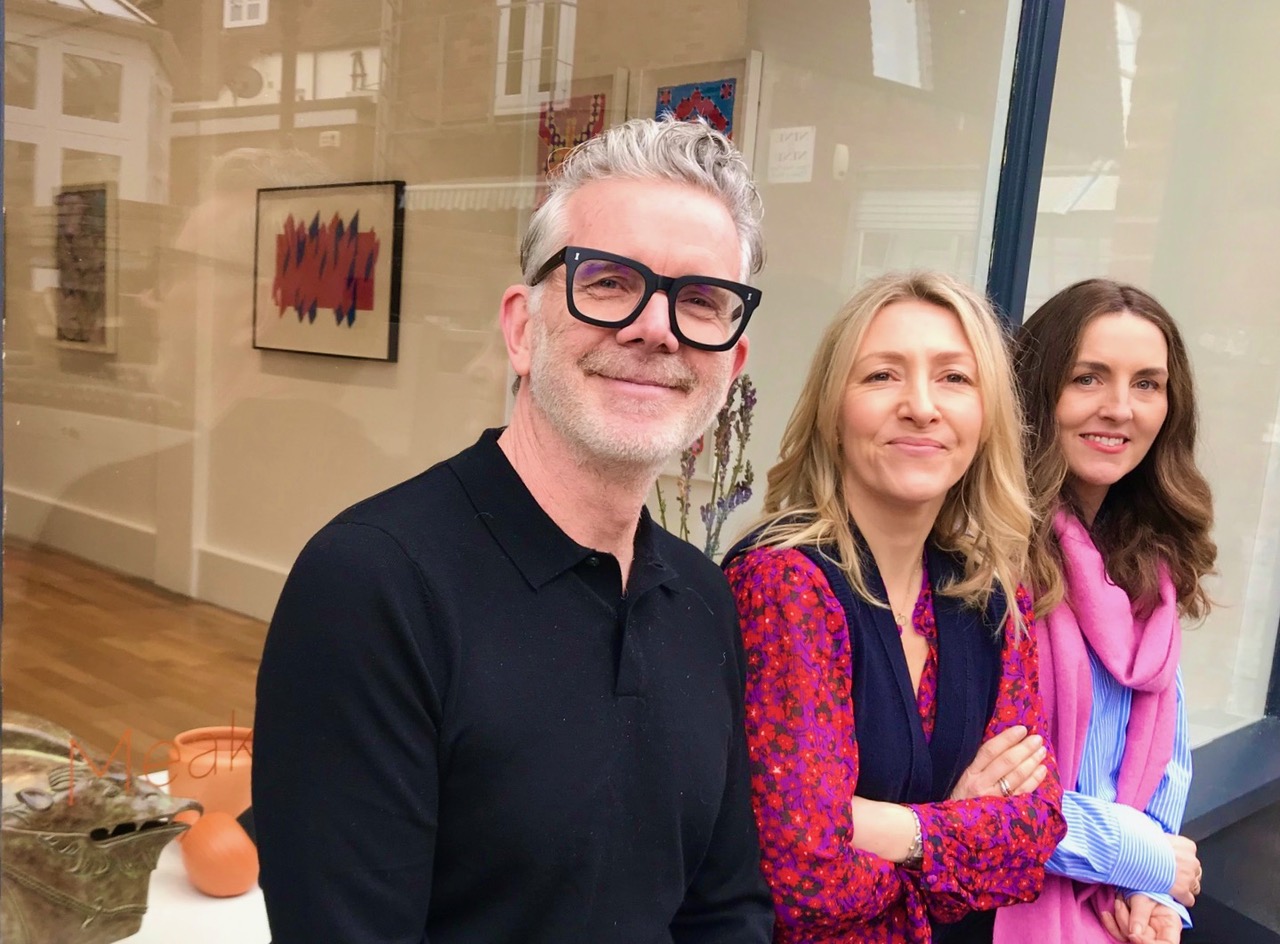 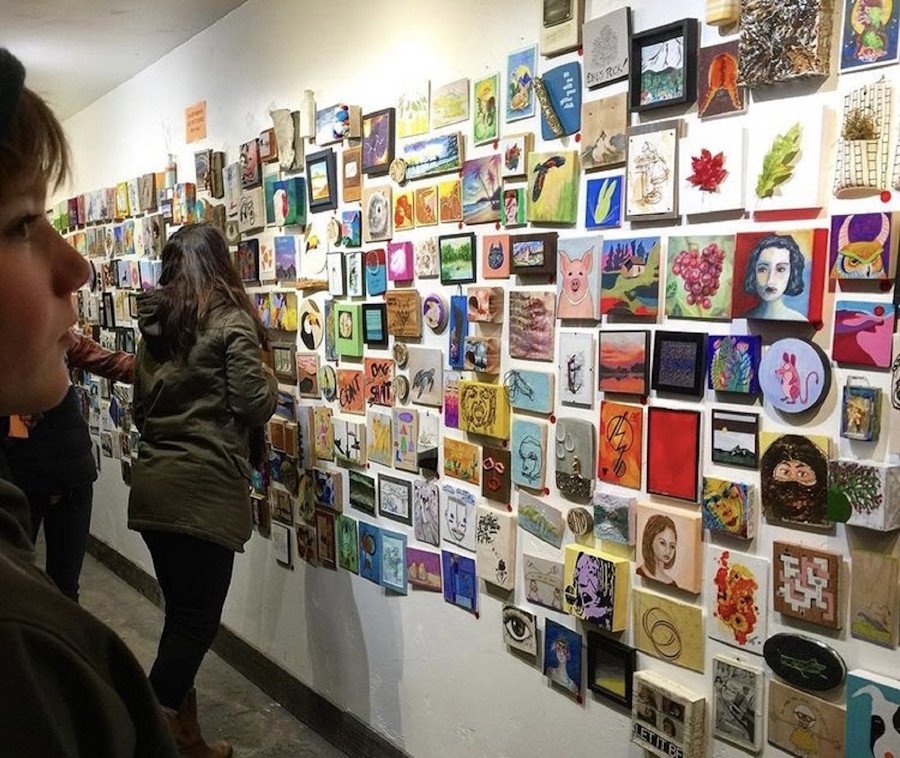 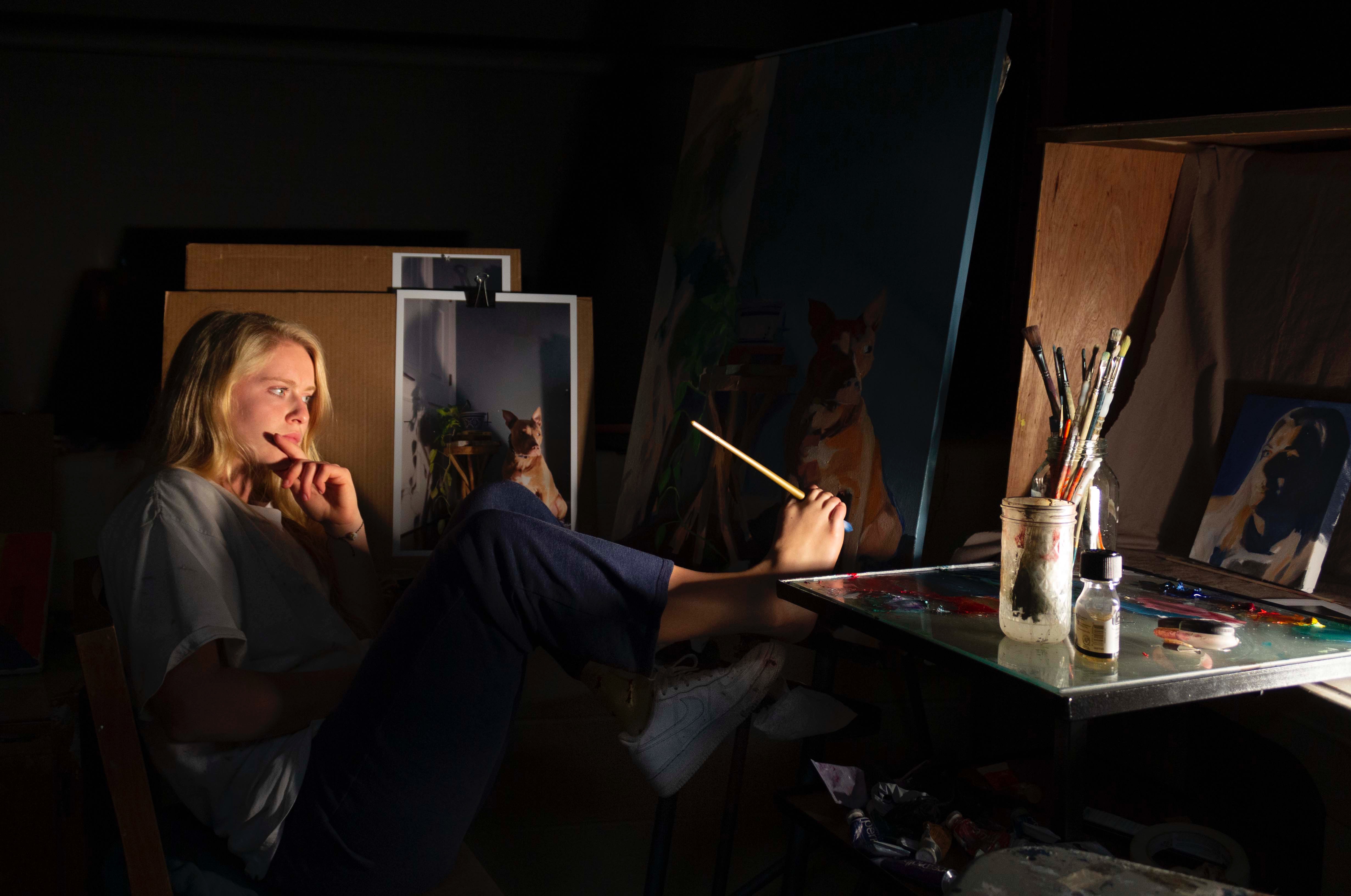