AAmong the NSW Art Gallery’s bestselling new exhibition, Matisse: Life & Spirit, there is one work that can stand out from a contemporary audience. The Decorative Figure on an Ornamental Floor (1925-1926) presents a naked female figure embellished with ornate carpets and wallpaper; it is beautiful, but like so much art of the time, it only makes a woman an object – even a decoration.

The eminent feminist art theorist Linda Nochlin once said of Henri Matisse and her contemporary Pablo Picasso that they “gorge themselves on female nudes but denigrate real women”. When we meet at the exhibition, co-curator Jackie Dunn tells me: “Matisse himself said that ‘the figure is decorative, the background ornamental’.

Co-presented by the Center Pompidou in Paris, the exhibition is the largest exhibition of the French artist ever seen in Sydney, presenting more than 100 works of painting, drawing and sculpture. In his accompanying exhibition, Matisse Alive, contemporary artists recontextualize, challenge and complicate the art and legacy of the modern master.

Matisse is known for his dramatic and expressive use of color, and for his rivalry with Picasso to push against the conventions of painting – performed amid his favorite subject, women and still lifes, which feature prominently in this painting. exposure. Bodies of naked women – bathers, dancers and models – are depicted in paintings, drawings and a series of monumental bronze sculptures from the back.

But they are counterbalanced by the main objective of the exhibition: the largest exhibition of his latest “cutouts” ever presented in Australia.

In 1941, Matisse was 72 years old and suffered from cancer of the abdomen. Following a complicated operation, he was bedridden for months and never regained the ability to stand and paint. Instead, he turned to paper cutouts: drawings made with scissors, directly into colored paper. He was particularly inspired by a trip he made to Tahiti in 1930; the vibrant blues of the 1946 works Polynesia, the Sky and Polynesia, the Sea evoke Matisse’s experience of swimming in a lagoon off Tahiti, and the relationship of the sky above the water below him.

“Matisse has lived through difficult times but his lightness lifts the morale and soul of people,” comments co-commissioner Justin Paton. This translates into vibrant and playful works such as Matisse’s late self-portrait, The Pain of the King (1952), and a recreation of his last masterpiece, The Chapel of the Rosary in Venice, France, including the construction was completed in 1951..

But Matisse also continued the French tradition of Orientalism: painting scenes from French colonies that reflect the fantasies of white men and subjugate women in North Africa and the Pacific. Cultural theorist Edward Said has described Orientalism as part of the vast control mechanisms of colonialism – and upstairs under the big exhibit, an accompanying exhibit, Matisse Alive, attempts to unravel some of the complexities of its heritage. At the center are projects commissioned by four contemporary women artists: Robin White, Nina Chanel Abney, Angela Tiatia and Sally Smart.

As you descend the escalator, Nina Chanel Abney’s exuberant 2 Step (2021) painting catches your eye. His daring and angular figures overflow from their large canvas. Abney’s work can be easy to swallow but hard to digest, says Paton: bursting with color and energy, it explores the African-American experience and offers a strong critique of police violence.

Abney was born in Chicago and lives in New York; in another painting, Fraily Ties (2021), she turns her attention to her chosen friends or family. His figures are fluid and angular, and occupy a very different subject position from those depicted by Matisse upstairs. But his use of color and scale parallels Matisse’s dance murals, and a sense of lyricism and kinetic joy is palpable in the work of both artists.

The Pearl (2021) is a haunting video work by Angela Tiatia, the result of a recent research trip to Tahiti. Tiatia is a Sydney-based artist born in New Zealand with a Samoan heritage.

In The Pearl, glowing candy-pink plastic clam shells open and close as computer-generated hyperreal water foams and flows over them in a crescendo of drums. Tiatia tells the classic myth of the birth of Venus, taking as a starting point the Venus in a shell by Matisse (1930).

“[Tiatia is] wanting to approach the position of artists and others traveling in the Pacific and looking at the female body in a certain way… She talks about it from a very contemporary position – the capacity to be sexual, vital… and to inhabit the world without the constraints of the colonial vision of the Pacific, ”says Dunn.

Sally Smart’s glued fabric installation draws attention to the work of Matisse’s assistants, who created her cutouts – visible in the photographs presented in the exhibition.

Meanwhile, Robin White’s interior scenes painted on bark cloth feature conversations with Matisse in the Pacific, with the artist represented by symbols: hat, shoes and chair.

The show also features a beautiful suspension of tivaevae: embroidered quilts made all over Polynesia, with bold, clean designs that reveal the clear-inspired line Matisse took from them. He brought two tivaevae back to France with him.

With four contemporary artists – two with ties to the Pacific – speaking about Matisse, nearly 70 years after his death, Matisse Alive marks a commitment to look more broadly and critically at the complex hierarchies of art history and the role of our institutions. play at deconstructing them for the future. 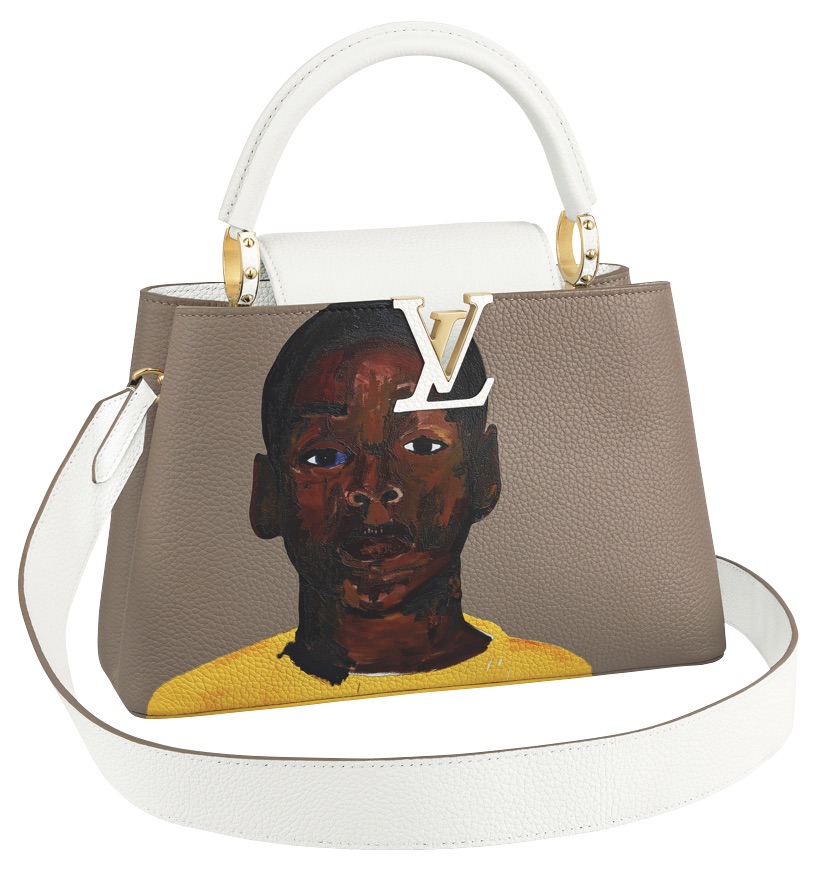