Hours after the World Trade Center towers fell, taking with them a piece of America’s heart, photojournalism students at Western Kentucky University filled their cars with photographic equipment and headed north in search of answers. These students weren’t sure what to find in New York, they just knew they had to be there. By the end of the week, two teachers had joined them.

What they found was not just a story of smoking buildings and twisted metal. They found stories about the people who worked in these buildings, the rescuers trying to save them, and family and friends waiting to hear about the plight of their loved ones. The following week, the WKU team were back at school with thousands of photographs and one goal: to share their stories with as many people as possible.

Twenty years later, their images still resonate with us, even haunt us. It reminds us of the heavy emotional toll of September 11, 2001 on our country. The images represent despair, but also hope and resilience.

On Friday September 10, Ridley and Hull Wealth Management Group of Stifel and the WKU School of Media will host an open house from noon to 4:00 p.m. at the Pushin Building at 400 E. Main St., Suite 100 in Bowling Green. Remarks will be at 1 p.m.

The 28-image exhibition will be open to the public from 10 a.m. to 4 p.m. weekdays until September.

Professor James Kenney, coordinator of the photojournalism program at WKU, was one of the teachers who joined his students in New York in the aftermath of September 11.

“These images bring back disturbing memories of the pain, suffering and uncertainty engendered by this terrible day,” he said. “But they also represent the determination of my students to do their part in providing a visual reminder so that a nation does not forget, and possibly in a meaningful way to contribute to its healing.” 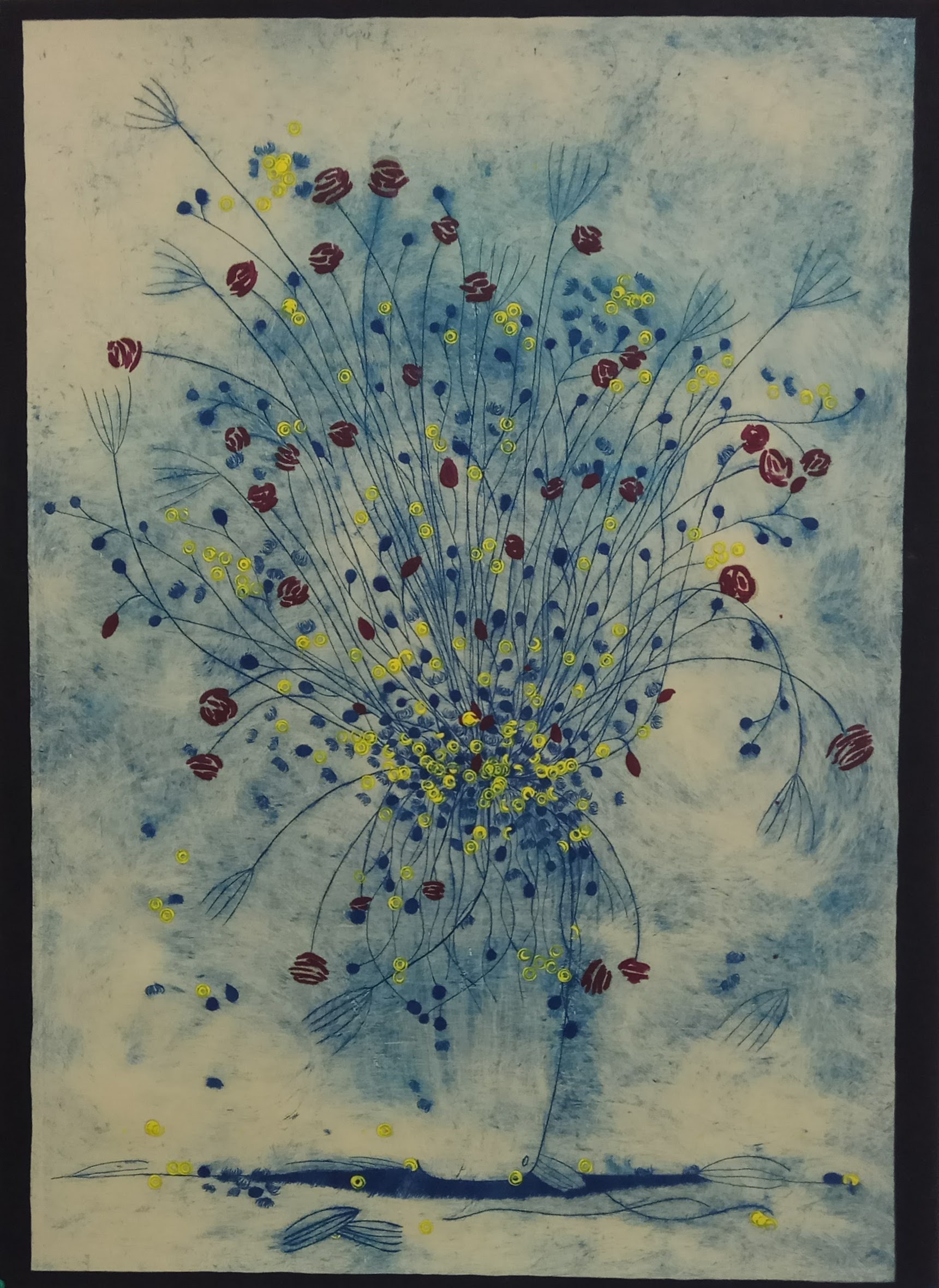