To celebrate the fall harvest season, Floodwater Brewing Co. in Shelburne Falls is pairing its new harvest beer with a photo exhibit focused on foraging for wild food.

Ashfield photographer Erik Hoffner selected prints from his “Hunter / Gatherer” photo series to hang in the Flood water circulation taproom in Shelburne Falls through October 15. The 40 State St. Brewery is open Thursdays and Fridays from 4 to 9 p.m., Saturdays from 1 to 9 p.m., and Sundays from 1 to 6 p.m.

Zack Livingston, owner of Floodwater Brewing Co. who is also the son of the editor of the Greenfield Recorder, recently released a new harvest beer, called Fine Line, which is now on tap. Livingston said typical wheat beers use around 50 percent wheat, but Fine Line is a bit lighter at around 40 percent. Using an English ale yeast – which has a crispier finish than the clove or banana flavor notes expected in hefeweizen or wheat beers – mixes with a Munich malt which carries residual sweetness .

â€œI knew Erik had taken a lot of photographs, so it was kind of neat to ask him to put them here,â€ Livingston said of the photo exhibit installation. â€œI had told him in the past that I had seen pictures of him on frozen ice fishing holes that looked very interstellar, and that it would be cool to have them here. He suggested the foraging photos and we threw them away.

Livingston said the flavors of the Fine Line Harvest Beer are complemented well by the Ashfield-based photographer’s images. The photo series celebrates the harvest, “both wild and cultivated,” Hoffner explained. The images document “just a few of the myriad ways people hunt for wild food, from pheasant and deer to wild herbs, fruits and mushrooms.”

â€œWild foraging is the number of people here that most directly connect to our landscape,â€ Hoffner said. â€œIt really interests me, and wild crafts and hunting are extremely photogenic activities. So I started following friends and acquaintances as they pursued these wild foods in the forests and fields of Franklin, Hampshire and Berkshire counties. Pictures hanging in Floodwater’s faucet room represent all of these locations and feature everything from hunting wild asparagus to fiddleheads, mushrooms and turkeys.

To see more images of Hoffner, visit erikhoffner.com/gallery. You will find more information on water brewing on the website floodwaterbrewing.com Where facebook.com/floodwaterbrewingco. 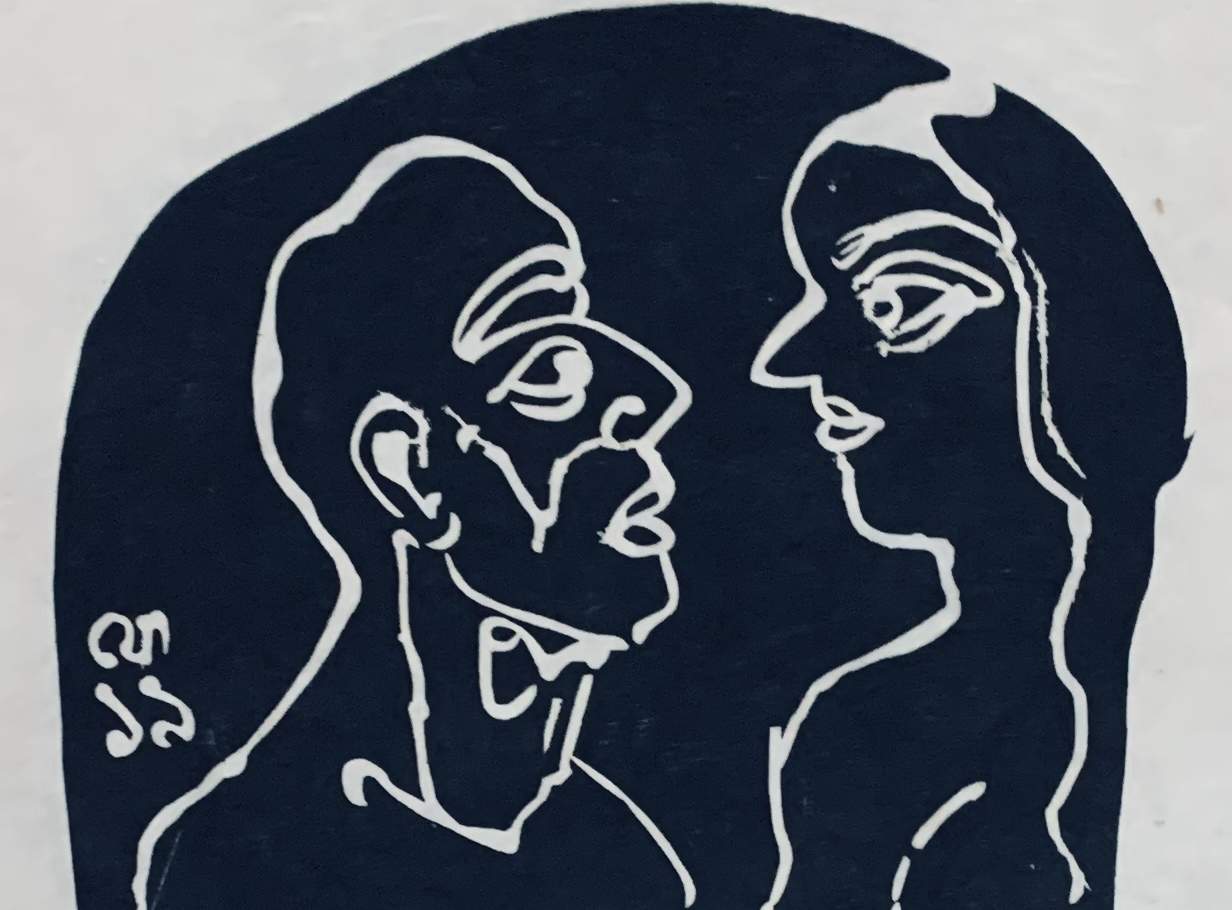 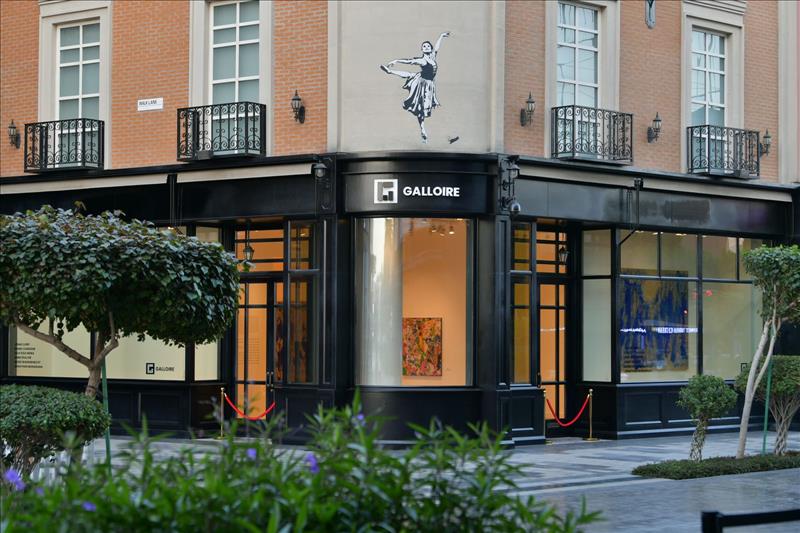 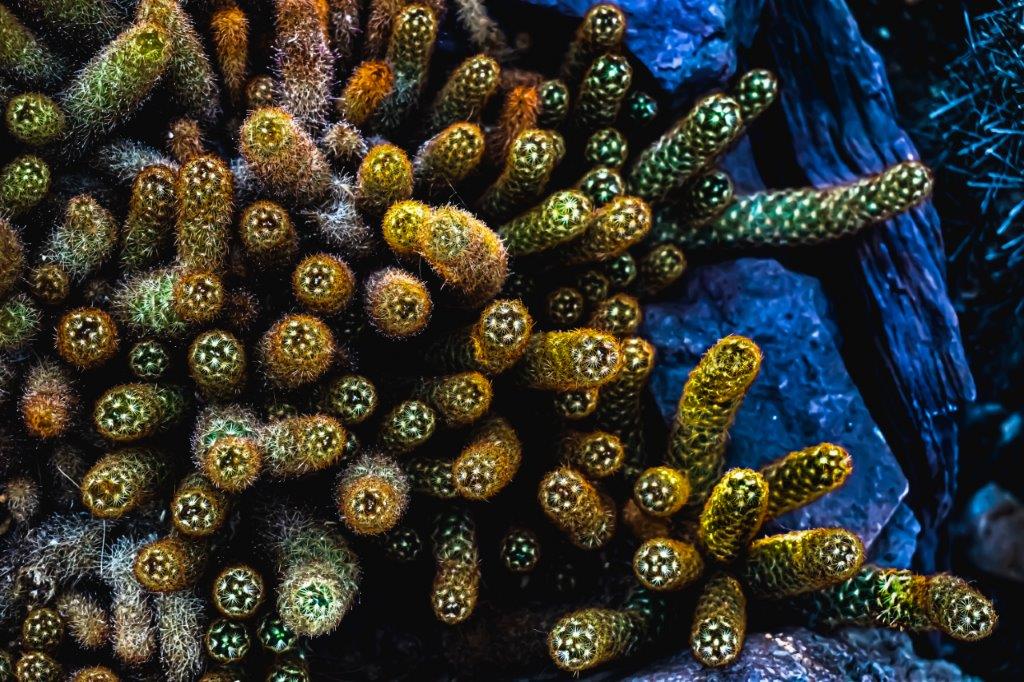 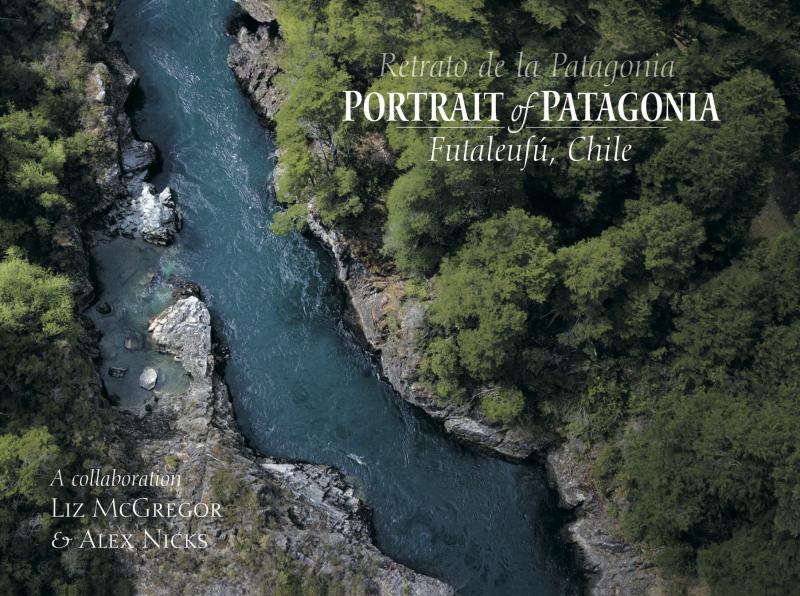